Omega
0
OMEGA hosts a star-filled tribute to the 50th anniversary of the first lunar landing with George Clooney and an impressive line-up of NASA veterans; including Charlie Duke and Thomas Stafford.

After a day of discussions on a range of space-related subjects, media and VIP guests enjoyed a “Golden Moments” dinner served beneath the impressive Saturn 5 rocket, which was attended by George Clooney, Amal Clooney, Charlie Duke and Thomas Stafford.

Clearly proud of the Swiss brand’s claim-to-fame as the first watch worn on the Moon, President and CEO of OMEGA Mr. Raynald Aeschlimann summed up the spirit of the occasion. “It’s a huge achievement to land on another world. I can’t think of a better reason to raise a glass in tribute.” 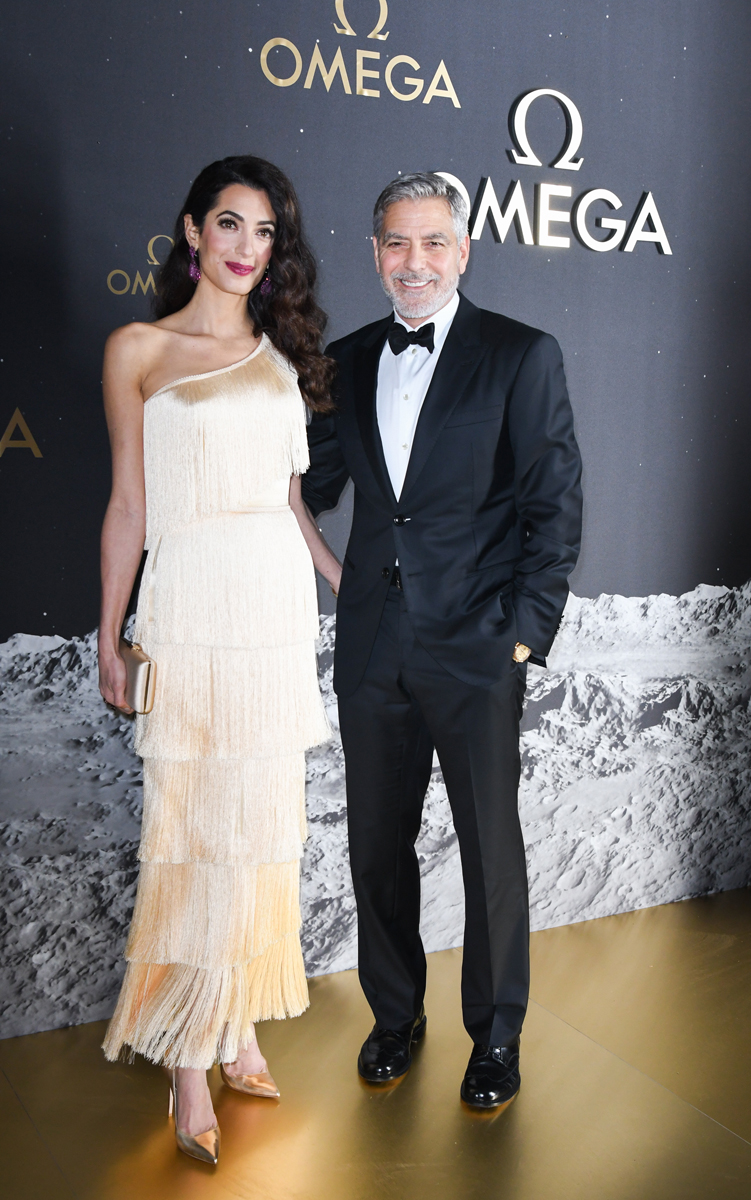 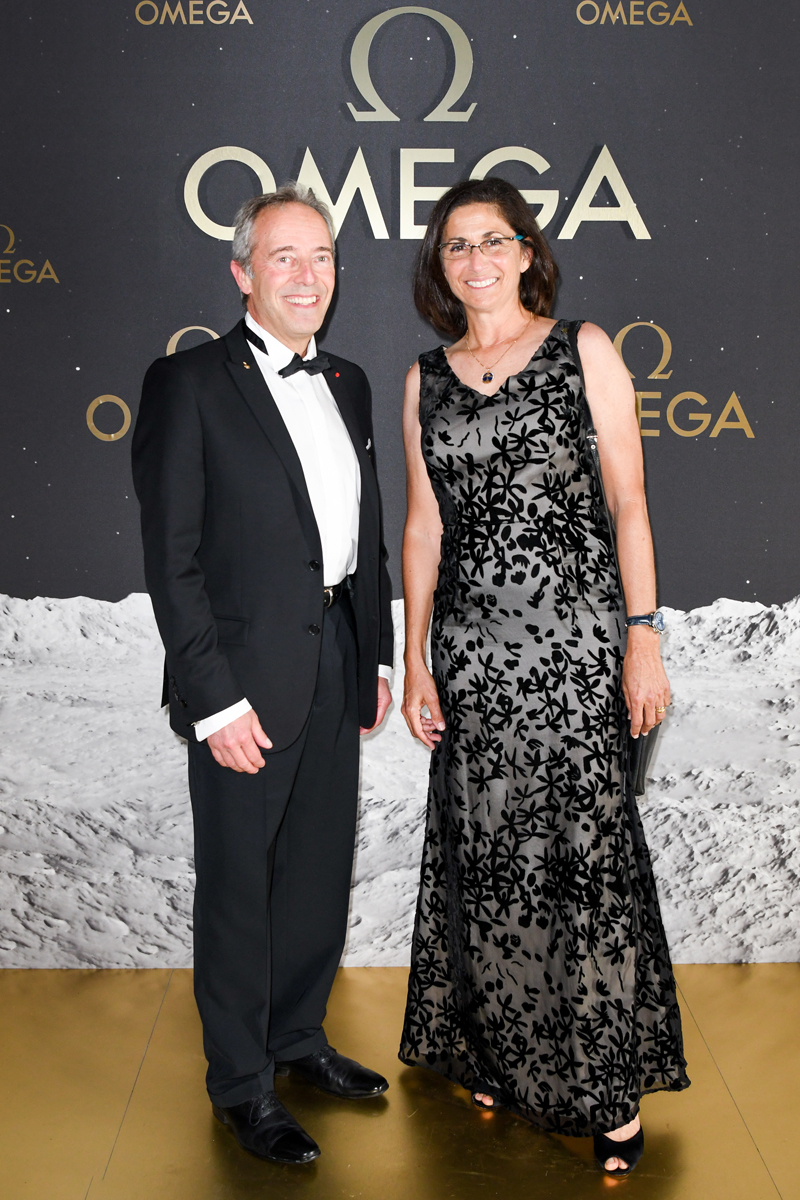 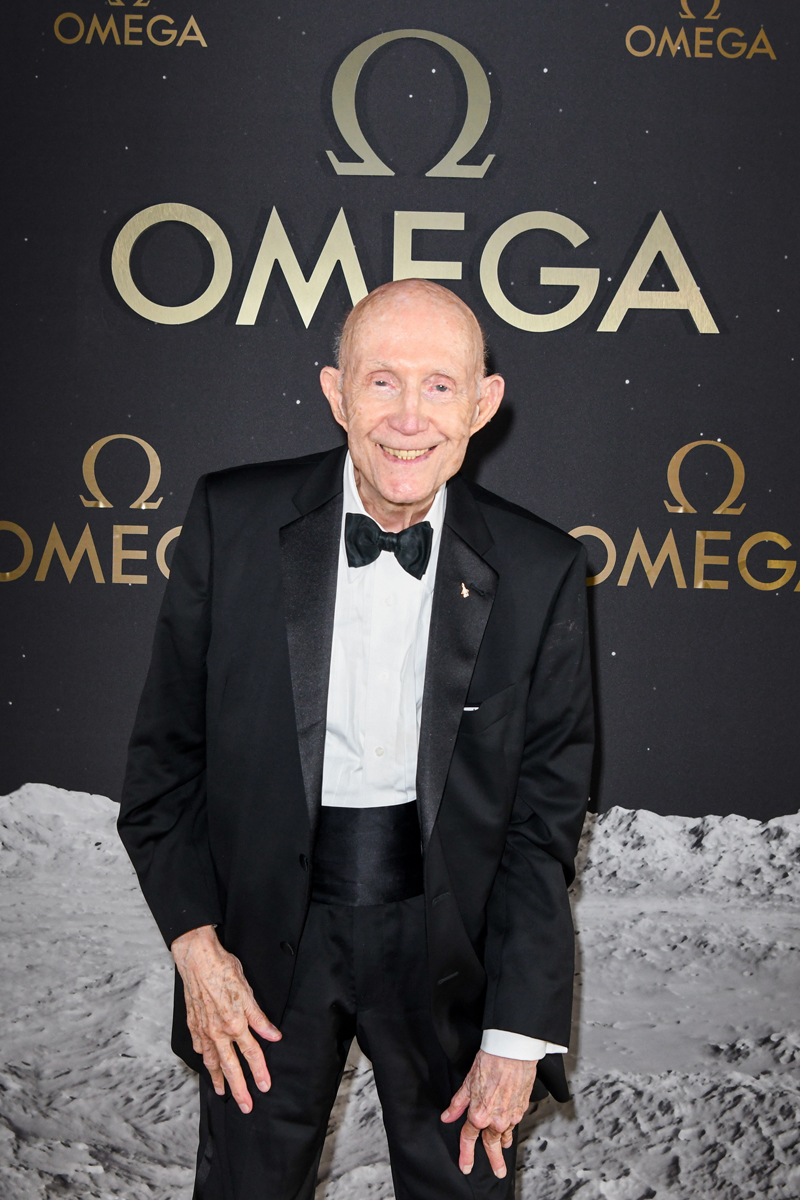 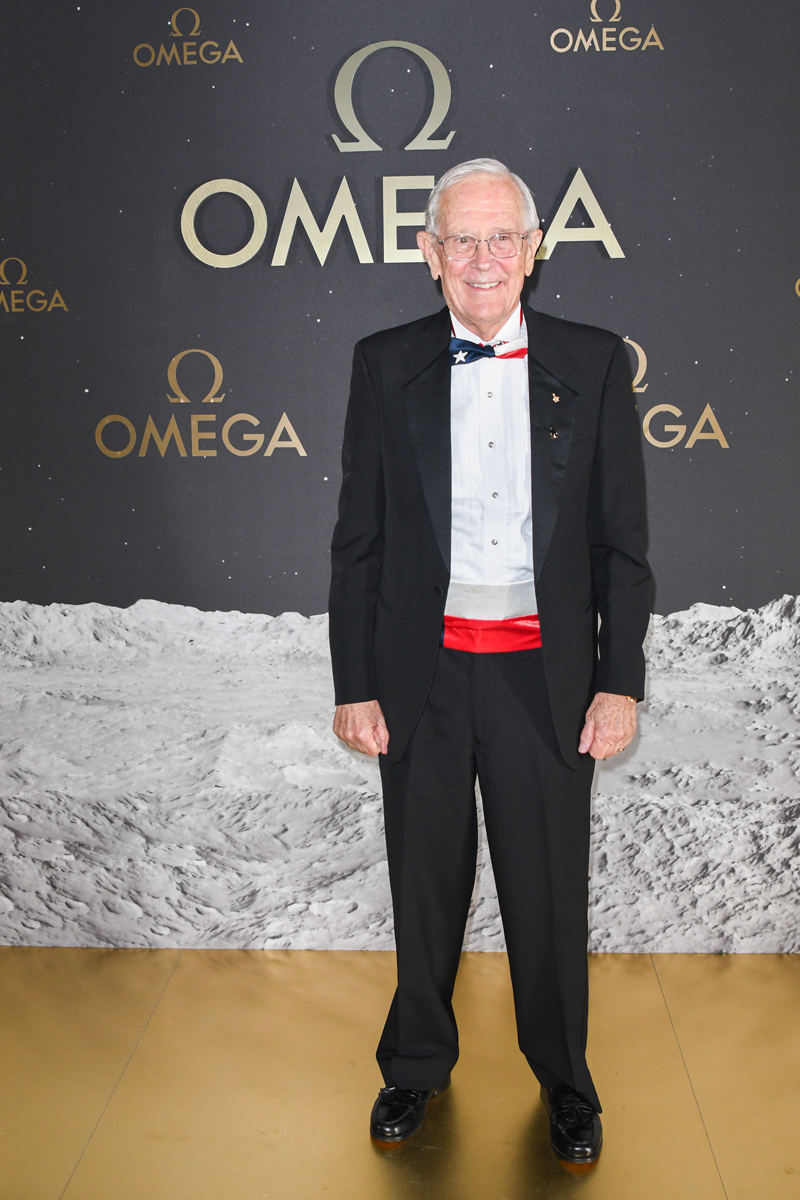 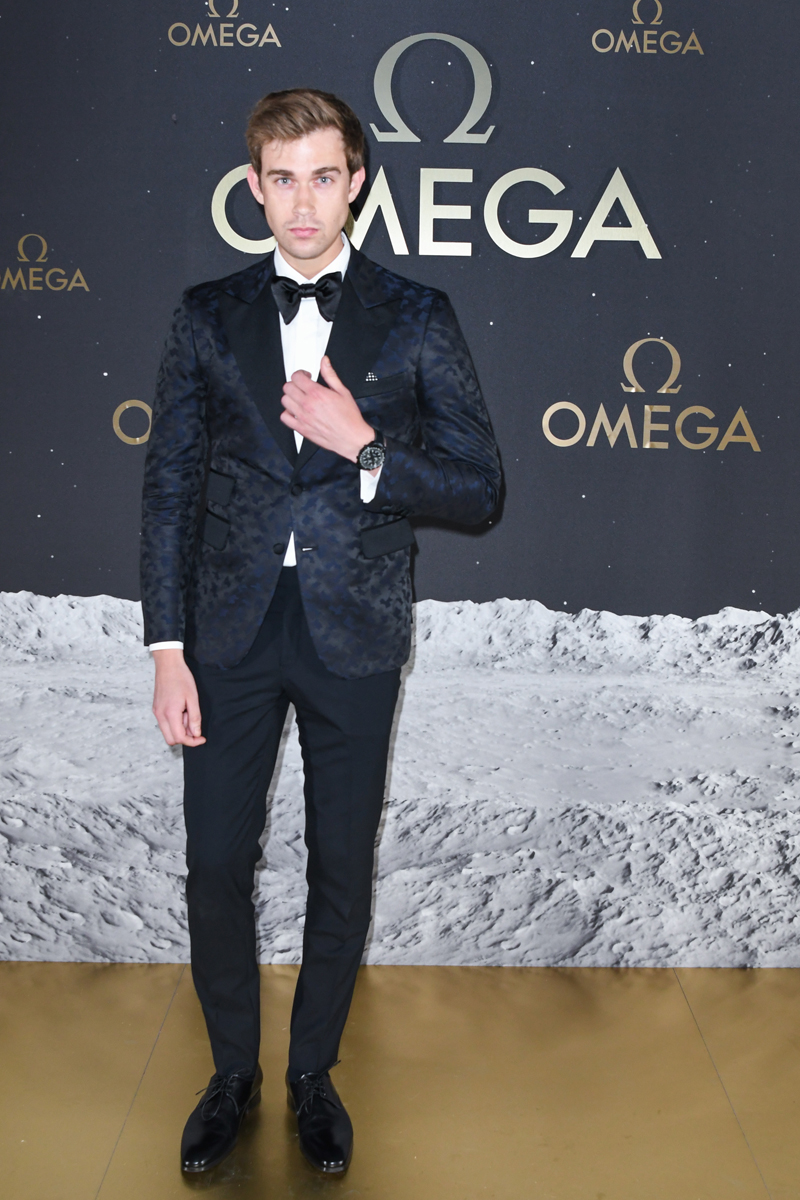 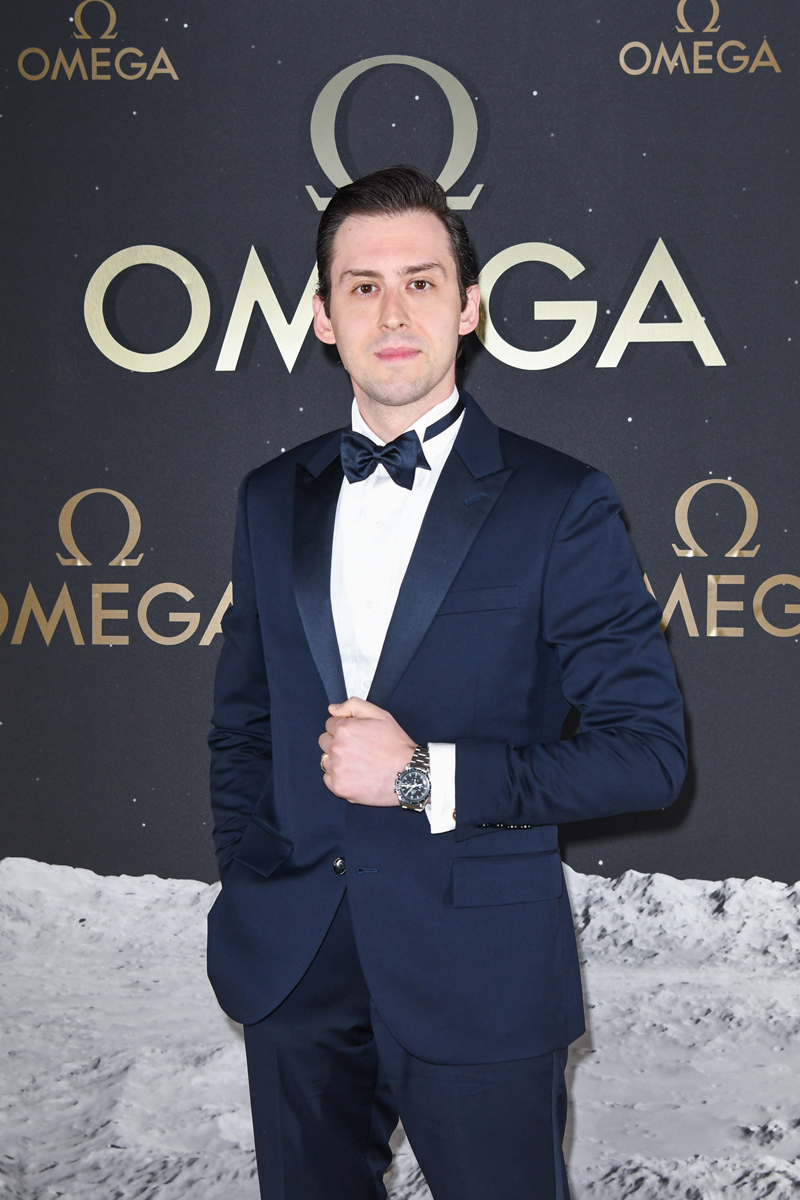 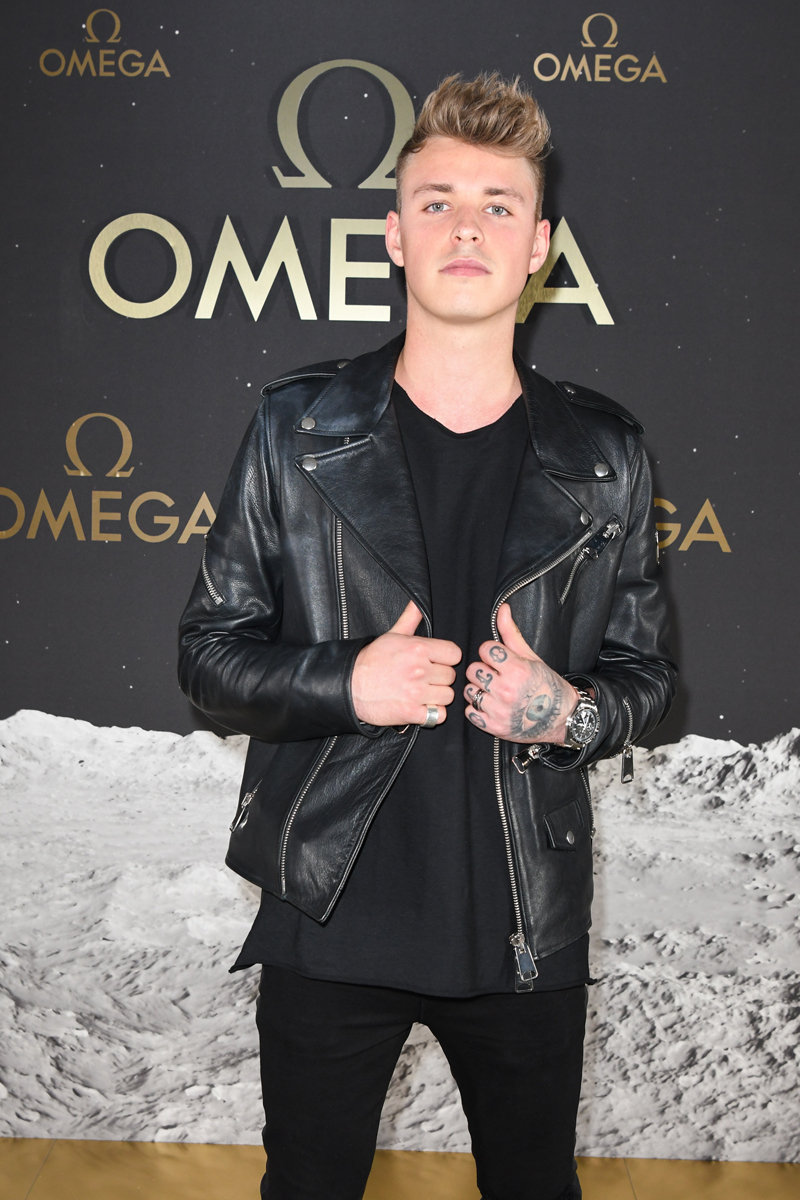 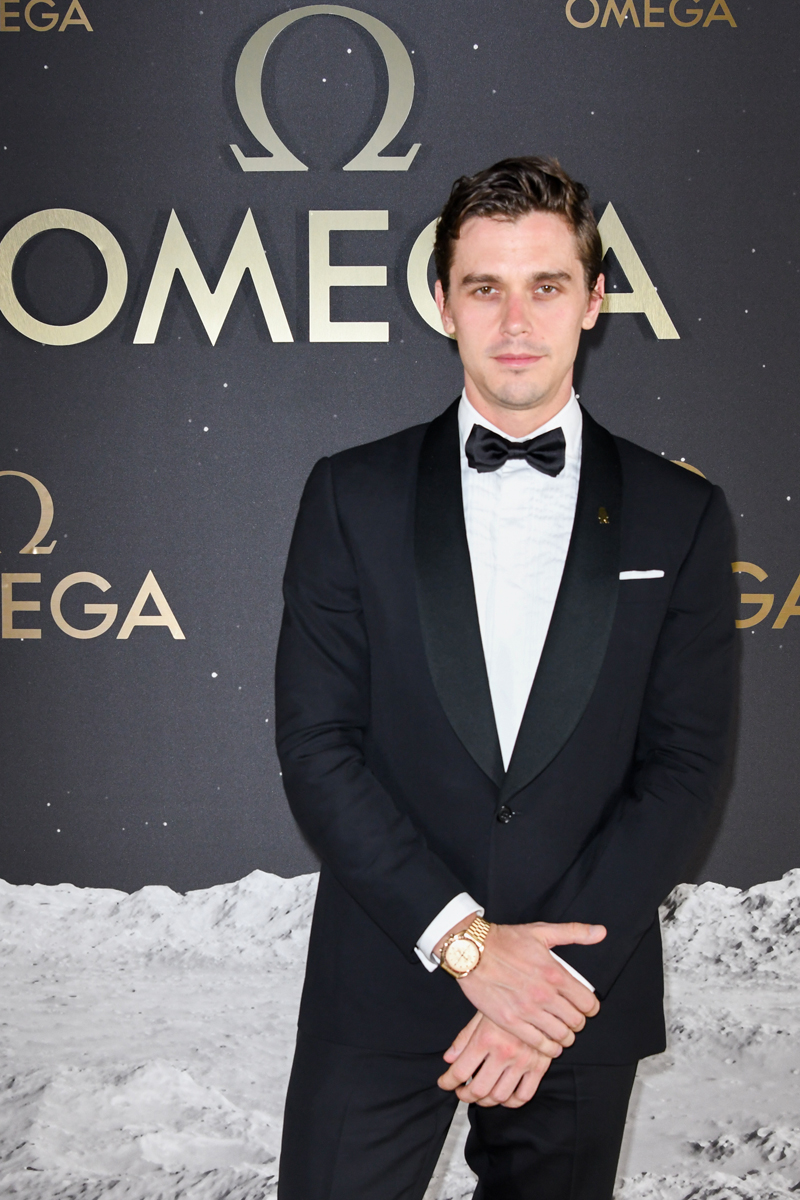 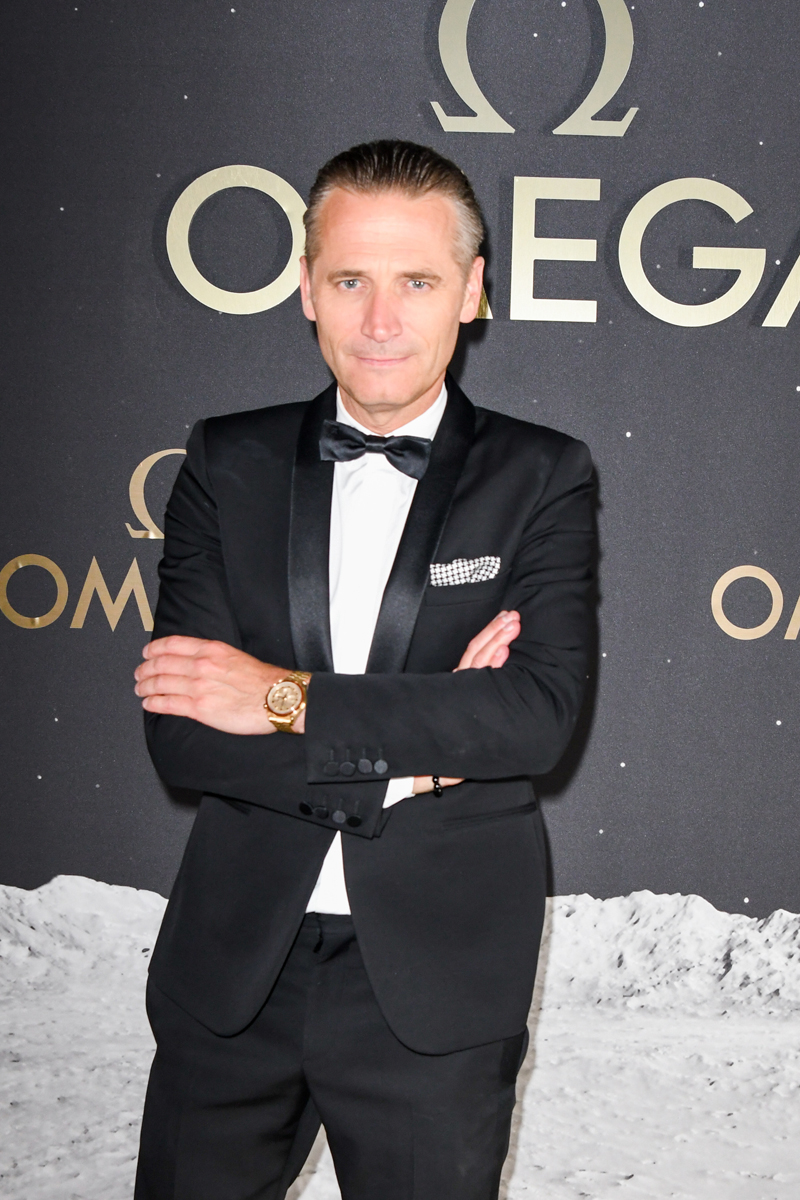 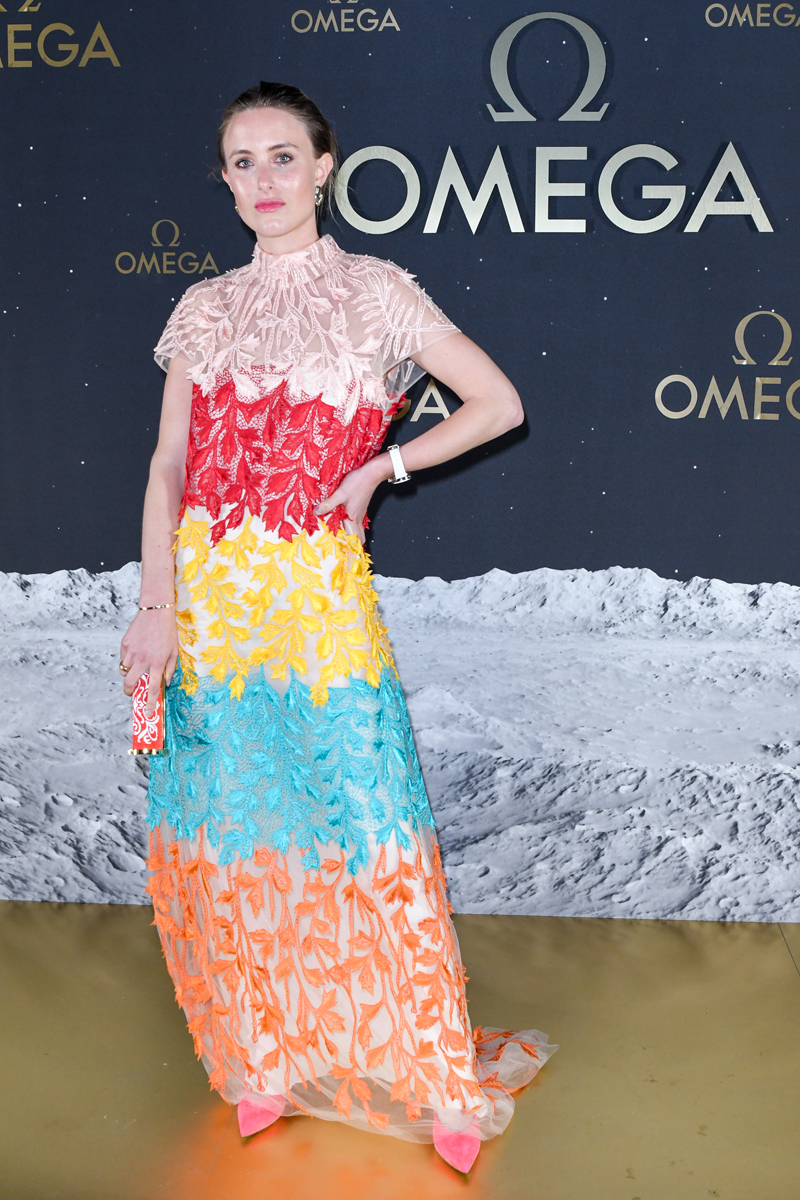 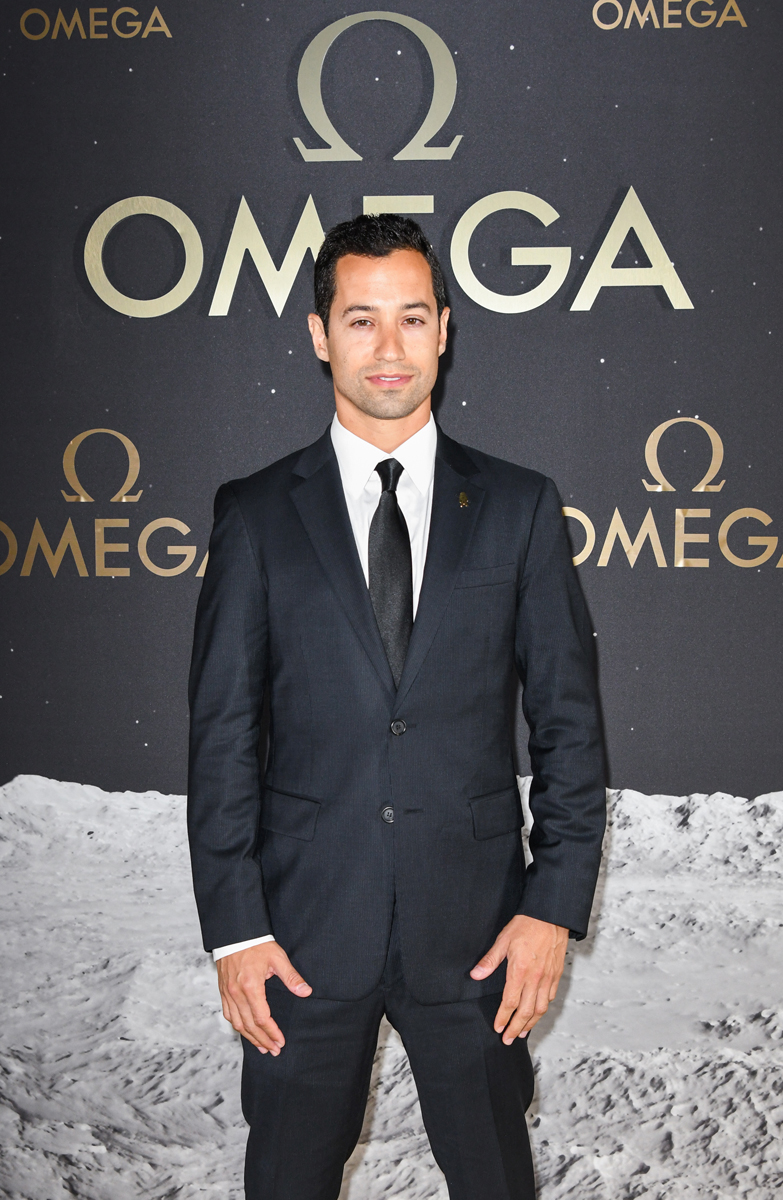 George Clooney was joined on stage by veteran of four NASA space missions and commander of Apollo 10 Lieutenant General Thomas Stafford, along with CAPCOM for Apollo 11 and Apollo 16 lunar module pilot Charlie Duke.

To mark the 50th anniversary OMEGA has released a 42 mm Speedmaster in 18K Moonshine™ gold – an exclusive new alloy which offers a paler hue than traditional yellow gold and higher resistance to fading over time. The design is replete with lunar history as well as modern materials and a superb new movement: OMEGA’s Master Chronometer Calibre 3861- a manual-winding OMEGA Co-Axial escapement movement with Moonshine™ gold plated main plate and bridges, as well as burgundy markings.