Kintaro Hattori founded his company in 1881 and led it until his death at the age of 73 in 1934. His philosophy was that his company should be “Always one step ahead of the rest” and, while it was not created until 1960, nothing better expresses the power of his vision than Grand Seiko with its unique design, leading edge manufacturing and exquisite finishing.
Today, Grand Seiko commemorates the 140th anniversary of the foundation of Kintaro’s company with a creation powered by the new Spring Drive 5 Days Caliber 9RA2. The watch’s dial is inspired by the calm waters of Lake Suwa that lies close to the Shinshu Watch Studio where the watch is made.

The patterned dial evokes the gentle sway of the water surface of Lake Suwa, with ripples and shallow waves that create a pleasing sparkle at whichever angle the dial catches the light. Combined with the smooth sweeping movement of the seconds hand unique to Spring Drive, the dial captures the tranquil and seamless passage of time. The seconds hand and Grand Seiko letters are in a gold color that echoes the morning sunrise shimmering on the lake’s surface.

The watch is powered by the new Grand Seiko Spring Drive 5 Days Caliber 9RA2, which inherits all the performance characteristics of the Spring Drive Caliber 9RA5. The new setting of the watch hands and the power reserve indicator moved to the movement’s back gives the watch a slender and elegant feel upon observation of the dial and enhances the dial’s exquisite craftwork signature to Grand Seiko.

The understated charm and beauty of the movement reveals the uniquely Japanese aesthetic for which Grand Seiko is renowned. The delicate texture of the movement’s finish reflects the frost that winter brings to the forests in Shinshu where all Spring Drive watches are made. The bridge lines and hole edges are diamond-cut to reflect light from all angles and the jewels and the tempered blue power reserve indicator add a quiet sparkle that is a delight to behold.
Caliber 9RA2 allows the new timepiece to be slimmer than any other current automatic Spring Drive creation. The movement achieves its slimness thanks to the re-design and re-positioning of the Magic Lever. This Offset Magic Lever is positioned away from the center of the movement to reduce its thickness. The new setting of the hands also contributes to the slender profile of the watch. 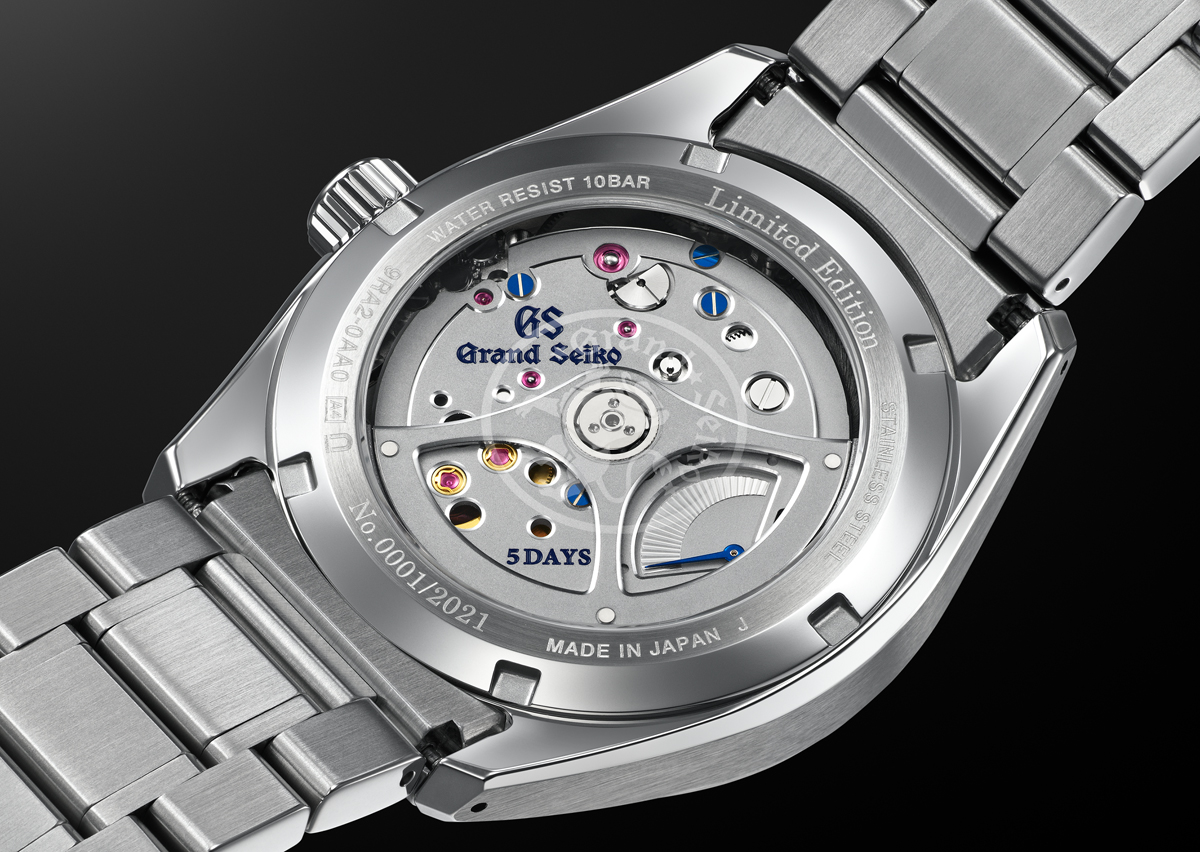 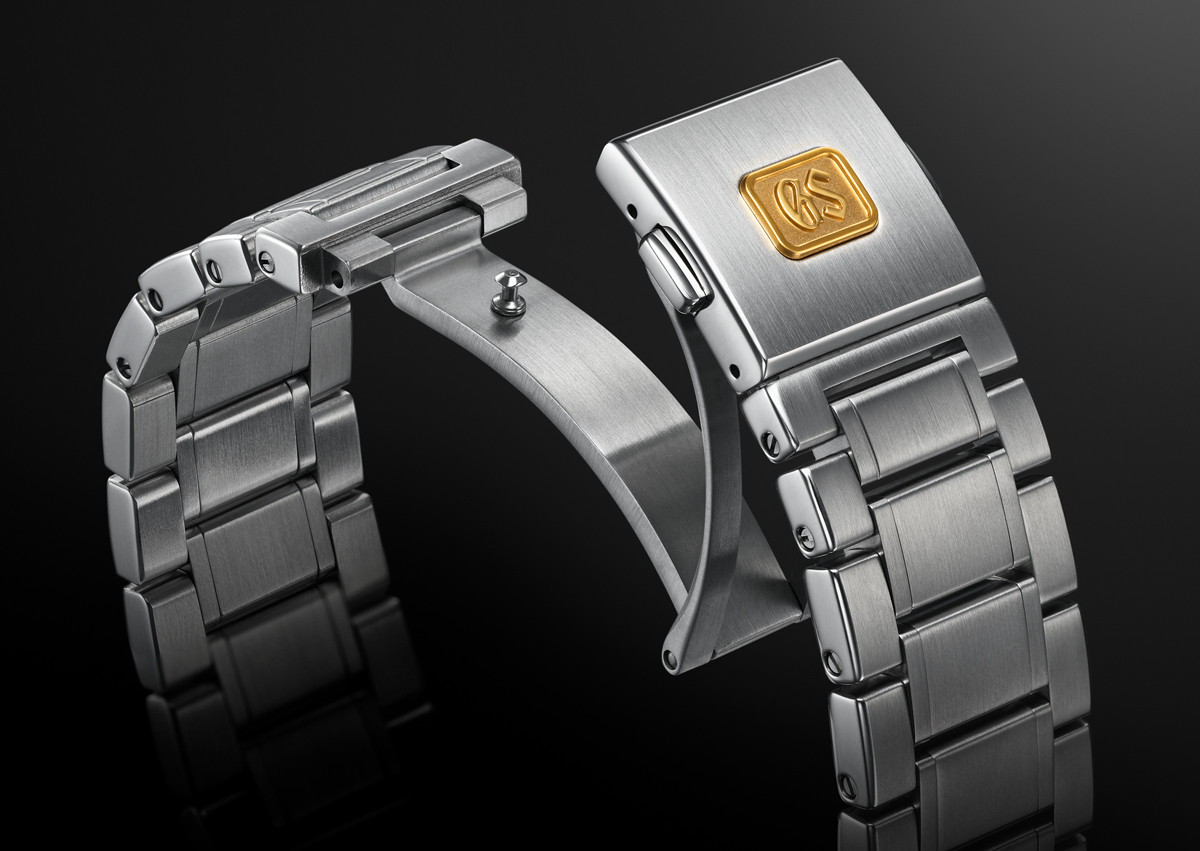 This commemorative limited edition watch’s design is true to the Grand Seiko Style defined back in 1967 with the celebrated 44GS but its heritage is combined with a contemporary feel that perfectly expresses the quiet but strong character of Grand Seiko. Its powerful hands and grooved, prominent markers ensure perfect legibility. The Zaratsu polished, distortion-free mirror finish and delicate hairline finish alternate, giving the case a quiet and harmonious glow.
The case has wide lugs and a low center of gravity that ensures that the watch sits easily and securely on the wrist.

The watch will be available as a limited edition of 2,021 at the Grand Seiko Boutiques and selected retail stores worldwide in December 2021.