Jaeger-LeCoultre
0
Jaeger-LeCoultre just launched The Collectibles, a new programme dedicated collectors and enthusiasts daring to own a piece of history from La Grande Maison, in the form of a meticulously curated collection of rare and sought-after timepieces that represent high-water marks for both Jaeger-LeCoultre and 20th-century watchmaking.

“With Jaeger-LeCoultre’s most emblematic timepieces being increasingly sought-after by collectors, we are delighted to introduce The Collectibles,” says Catherine Rénier, CEO of Jaeger-LeCoultre. “Together with a new master reference book for our Maison’s most emblematic models of the 20th century, this new programme presents a unique opportunity to acquire a piece of the Manufacture’s history.”

Celebrating 190 years of the Manufacture, Jaeger-LeCoultre’s capsule collection will be from now part of Jaeger-LeCoultre’s ongoing offer. Over time, a continually evolving selection of timepieces will be available to online purchase through The Collectibles and in the form of capsule collections that will travel around the world. Among the first to be offered are fine examples of a Geophysic, a Memovox Parking, a Master Mariner Deep Sea and a Shark Deep Sea. Every Collectibles timepiece is presented with an extract from the Jaeger-LeCoultre archives, a new watch strap and a complimentary copy of The Collectibles coffee-table book. In addition, when available, the original box and papers, and original strap or bracelet will be included.

The watchmaker brand also assured that every piece offered through The Collectibles is thoroughly vetted by Jaeger-LeCoultre’s historical experts and fully serviced and restored by the specialised watchmakers of the Manufacture’s restoration workshop. Currently numbering 10 experts, the restoration team can go through the Manufacture’s archives and find the blueprint of every piece ever made, and in some cases also find a stock of original spare components. If there is no component to hand, there is a stock of some 6,000 swages or stamps that they can use to make an identical component from scratch. Because the Manufacture is fully integrated, the entire process can be carried out in-house. While the mechanical restoration may, in some cases, be significant, the intervention on the case and dial must be kept to a minimum, since too much work would alter the historical nature of the piece for collectors; therefore, Jaeger-LeCoultre’s Heritage team seeks watches that are as close as possible to their original condition.

“Being able to restore these remarkable timepieces and offer them once again is a nice tribute to our current environment, in which sustainability and second lives have come to the fore,” says Catherine Rénier. “It is fantastic to see 50- or 80-year-old pieces given a new life. For me, that symbolises the beauty of our world – of timeless and durable objects to be passed from one generation to the next.” 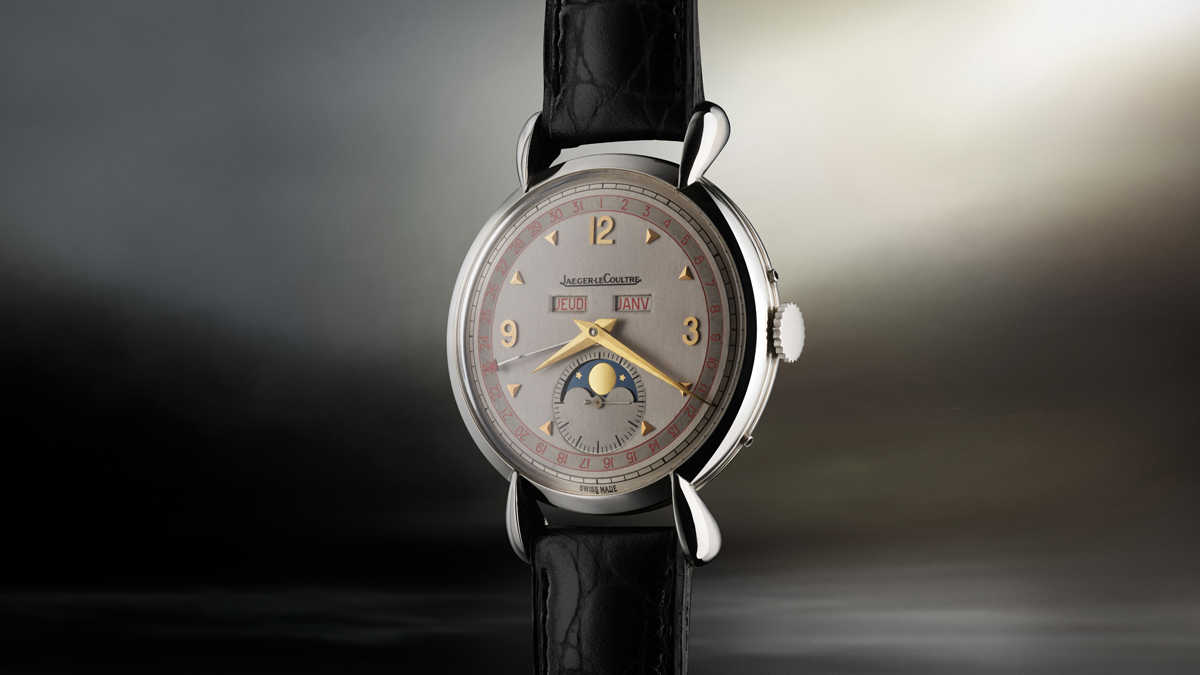 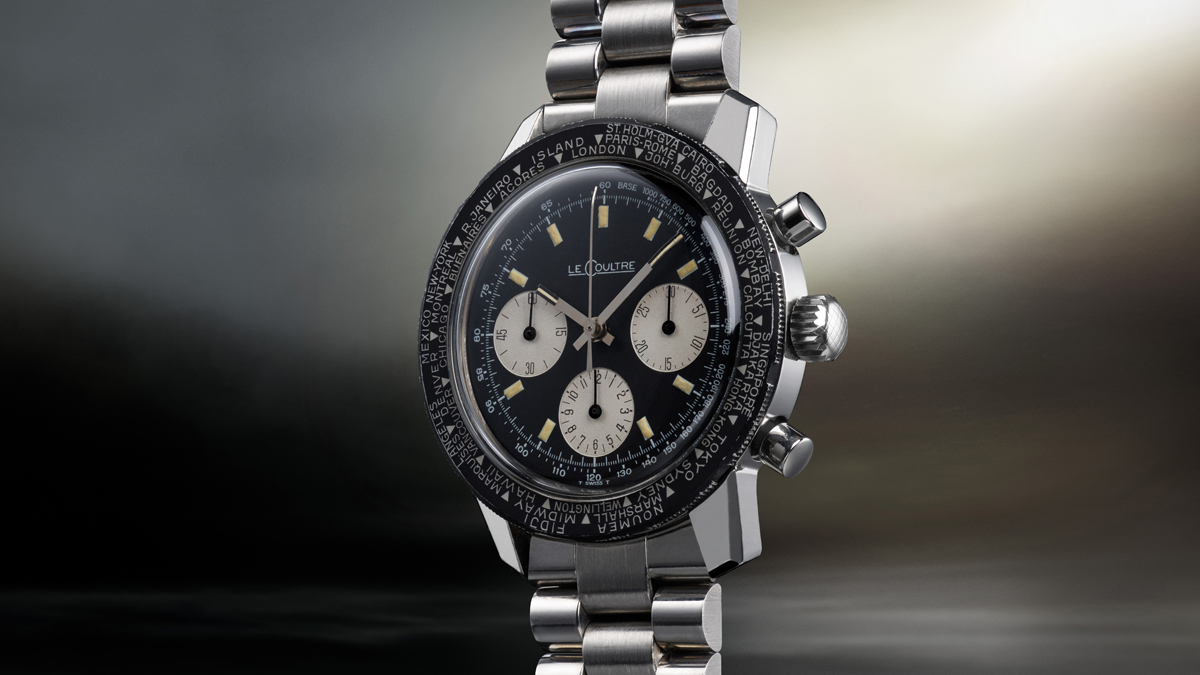 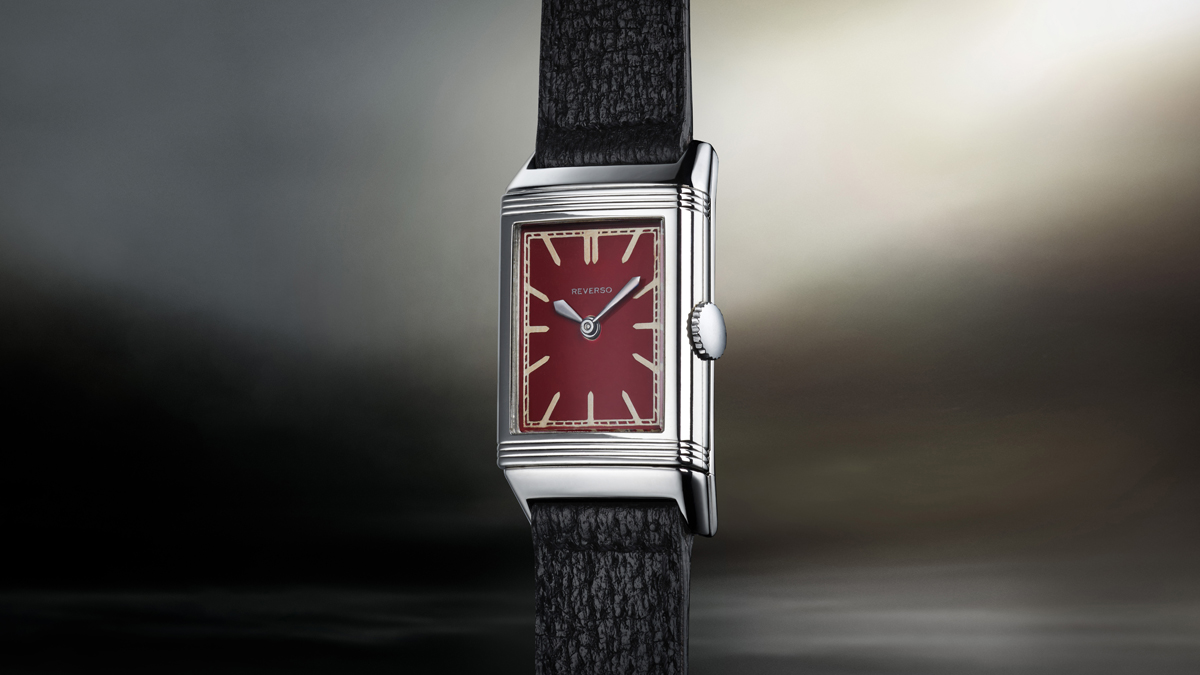 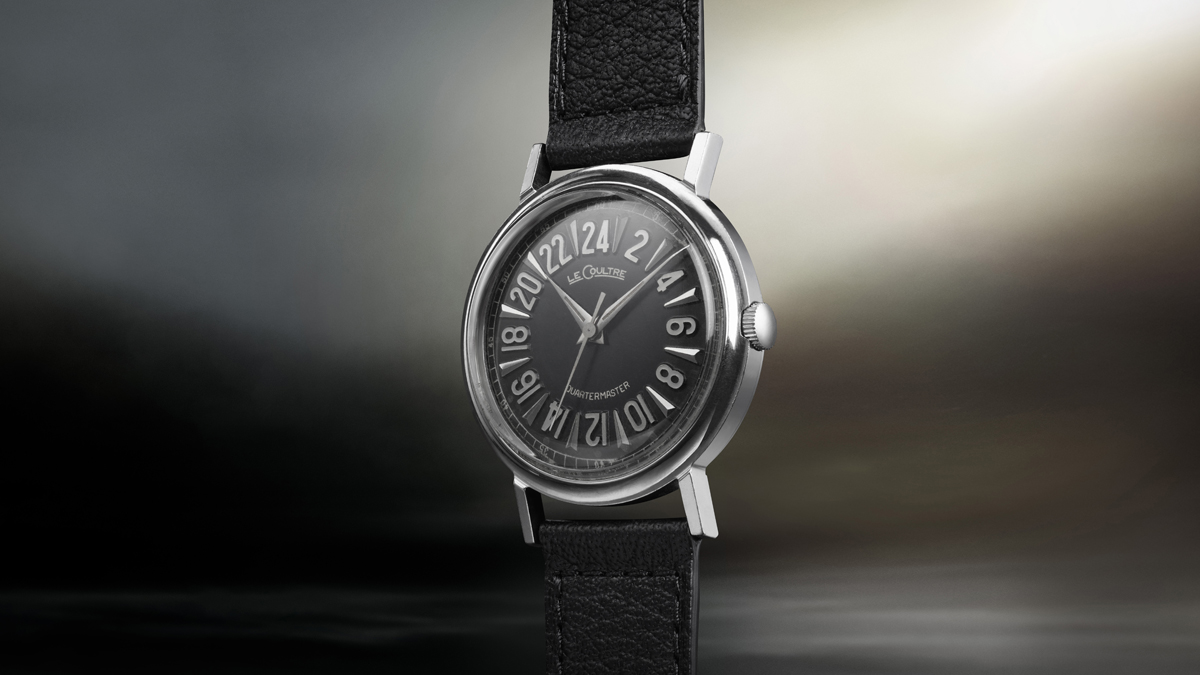 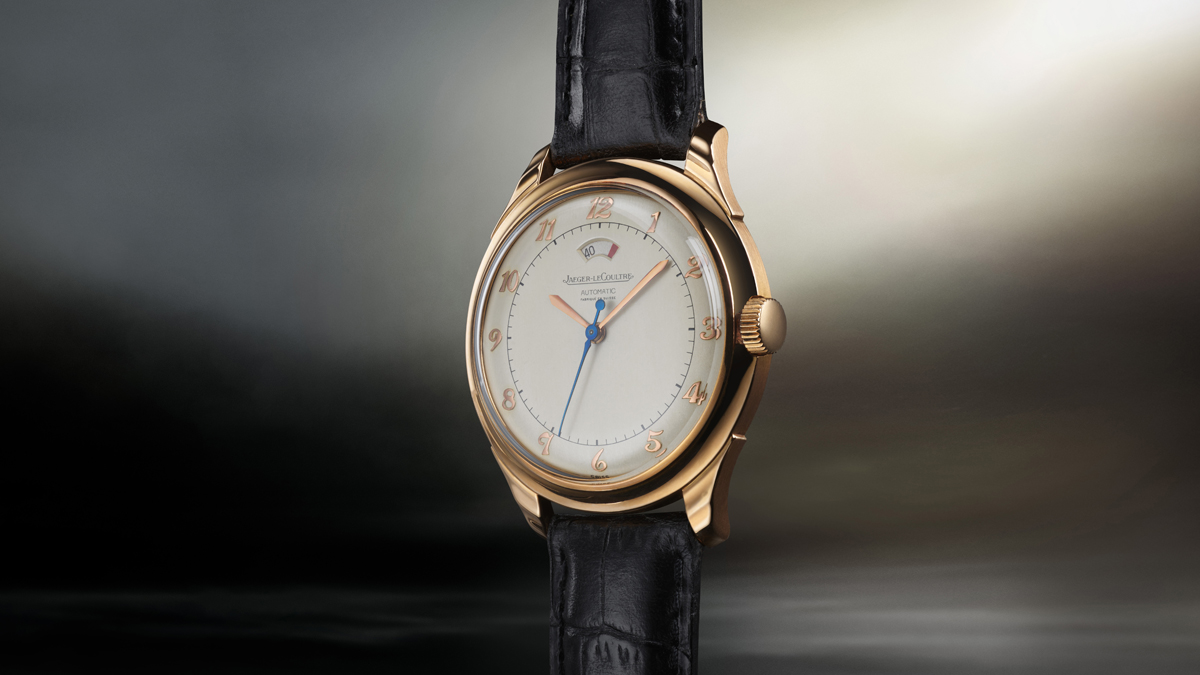 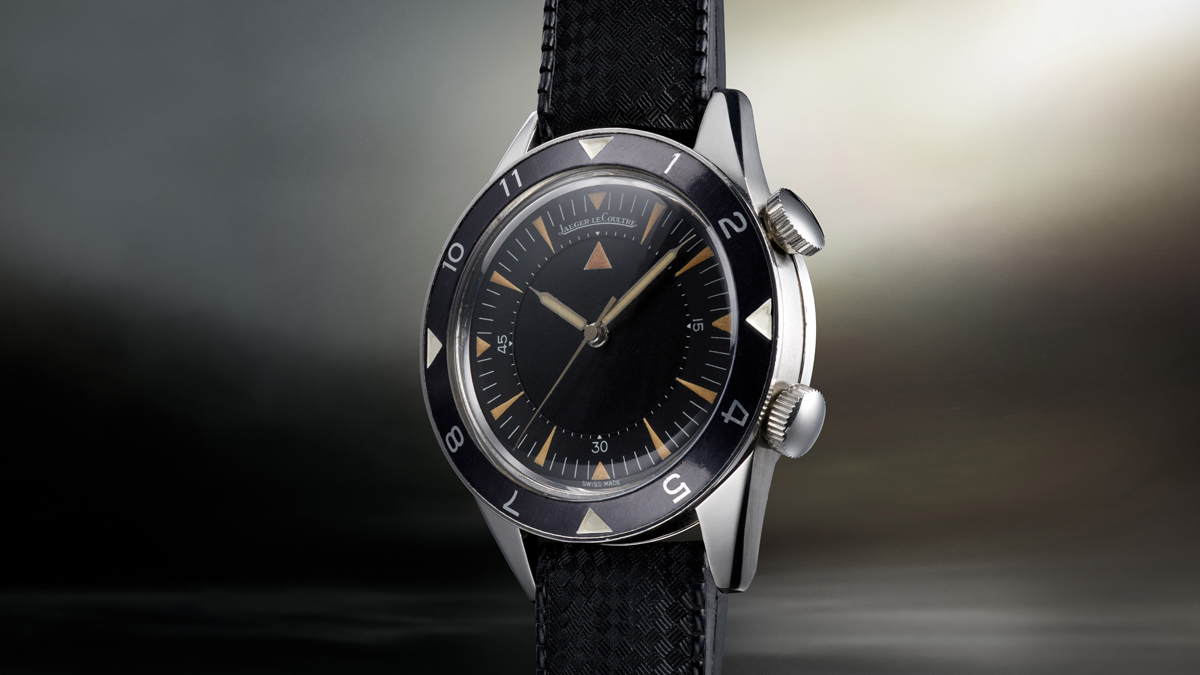 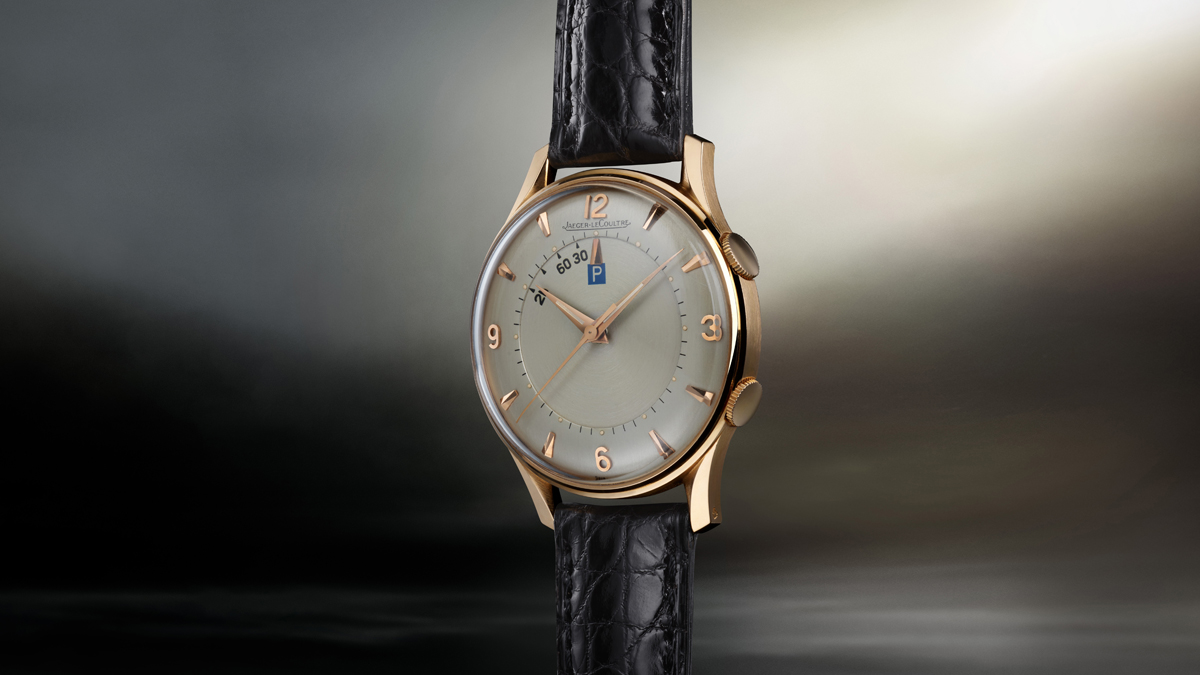 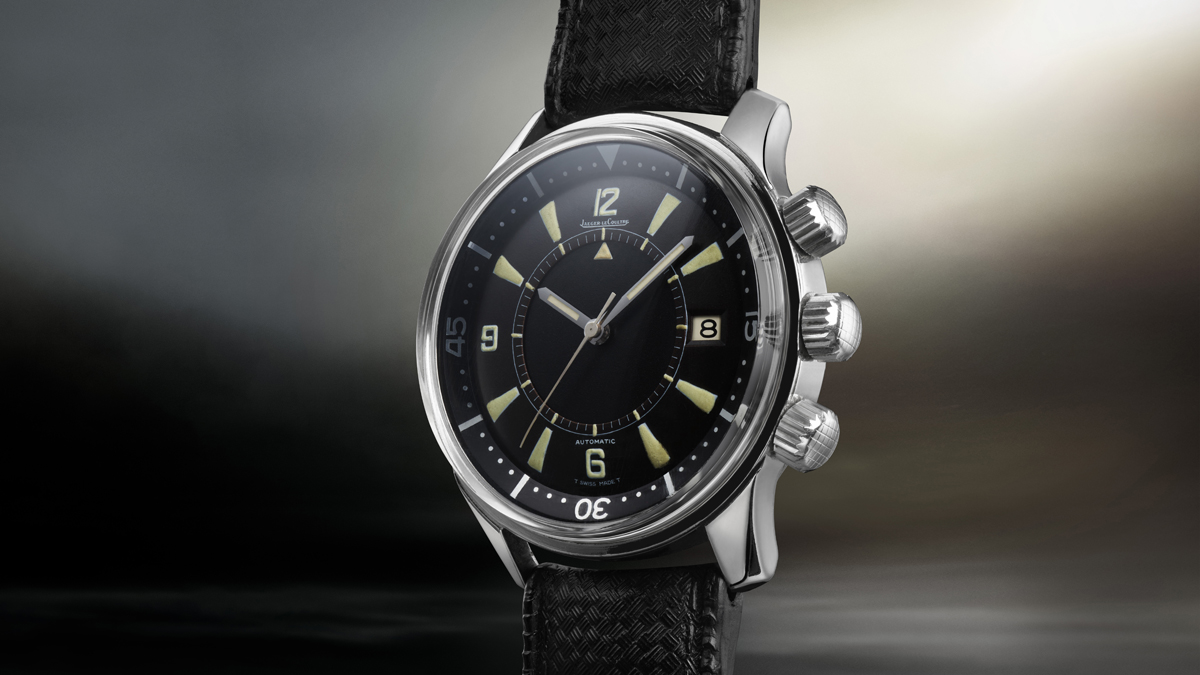 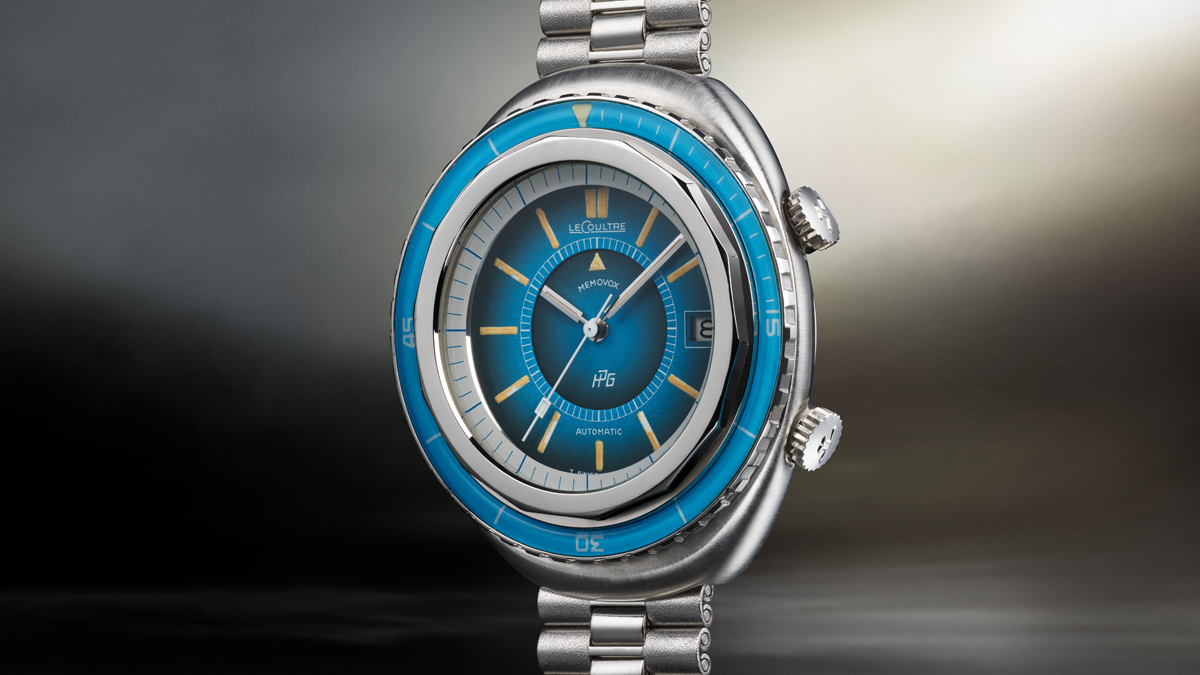 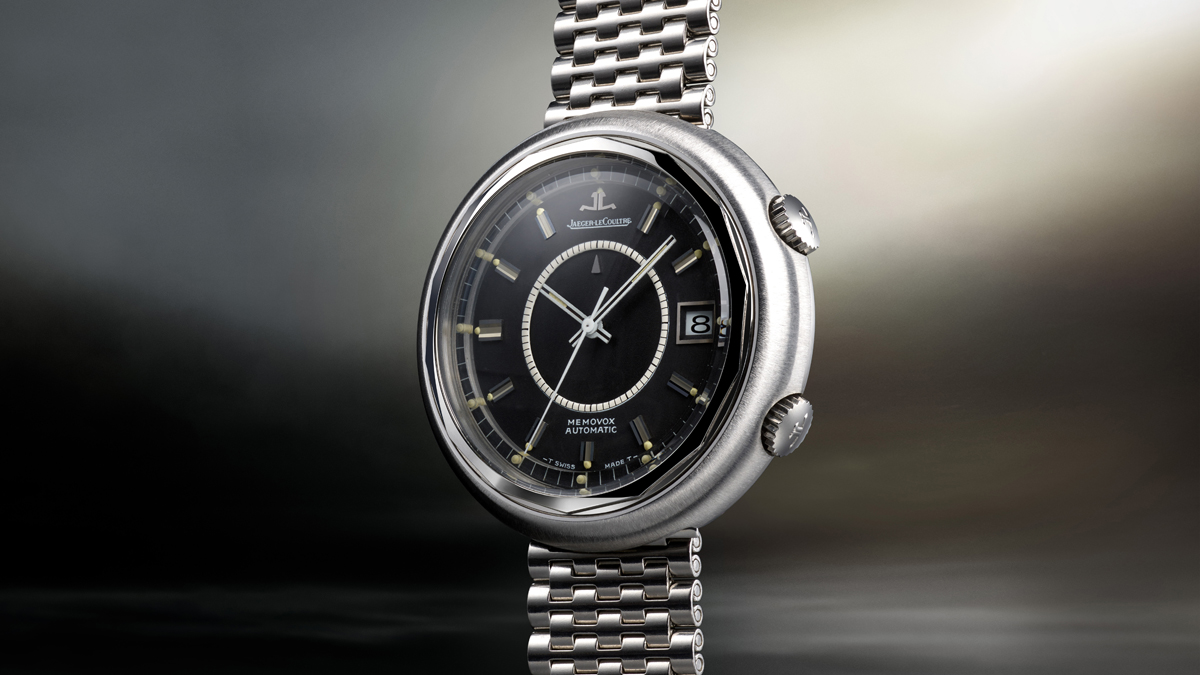 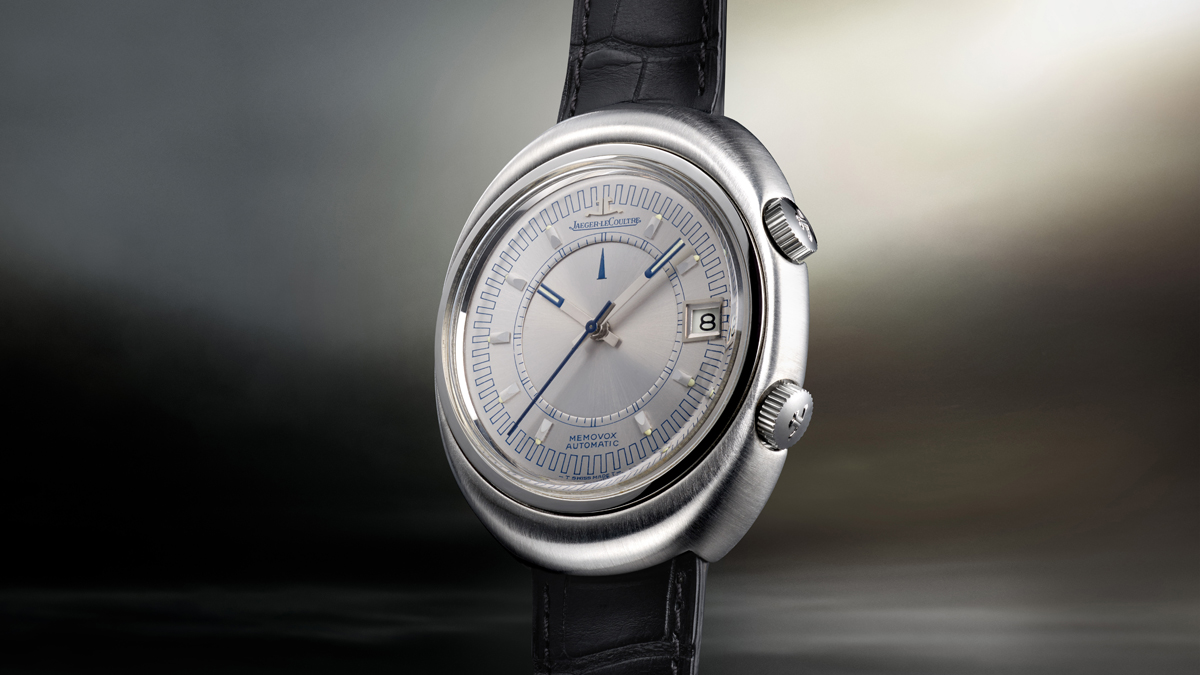 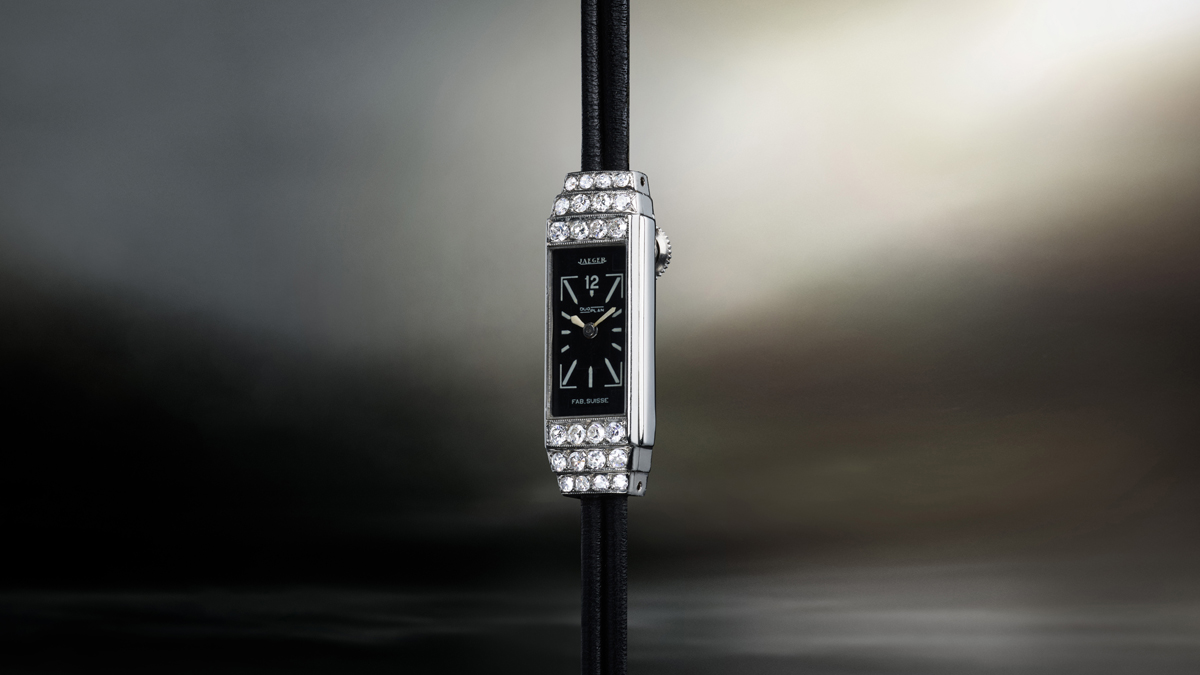 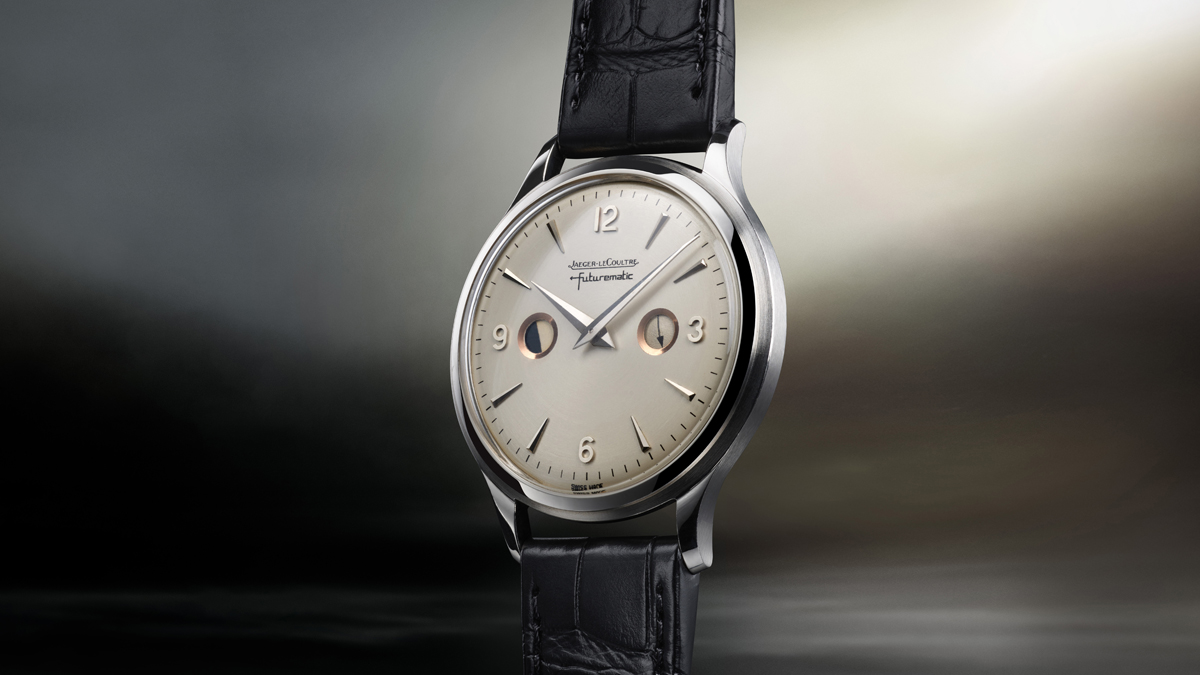 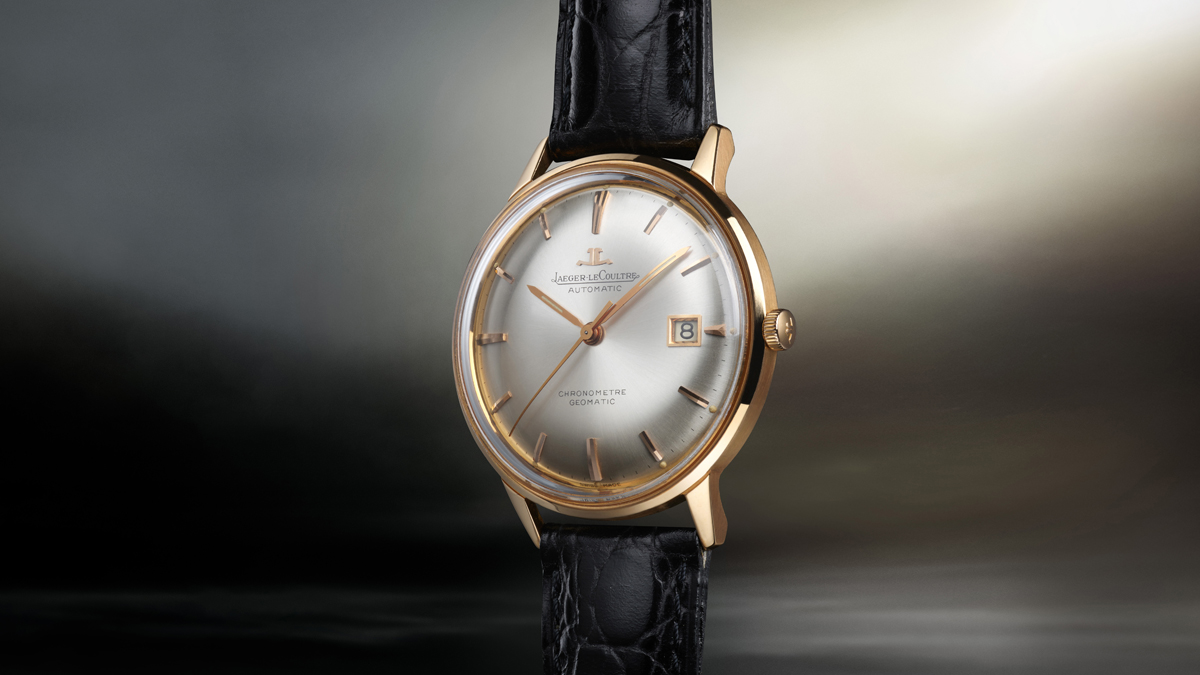 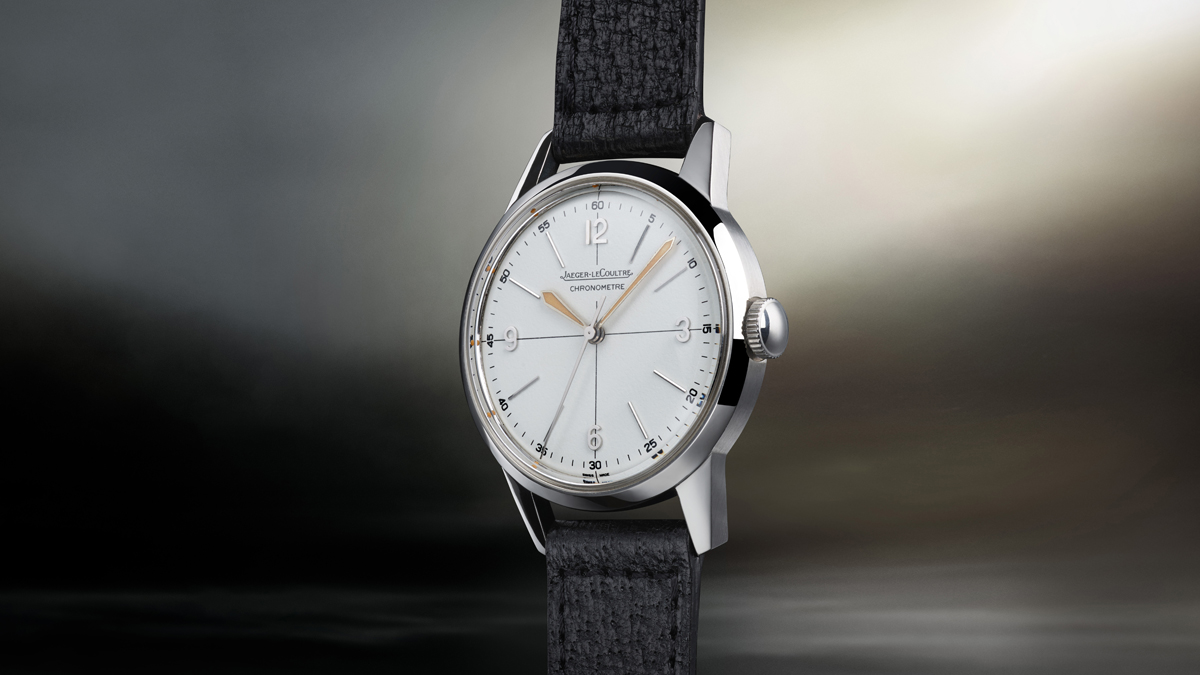 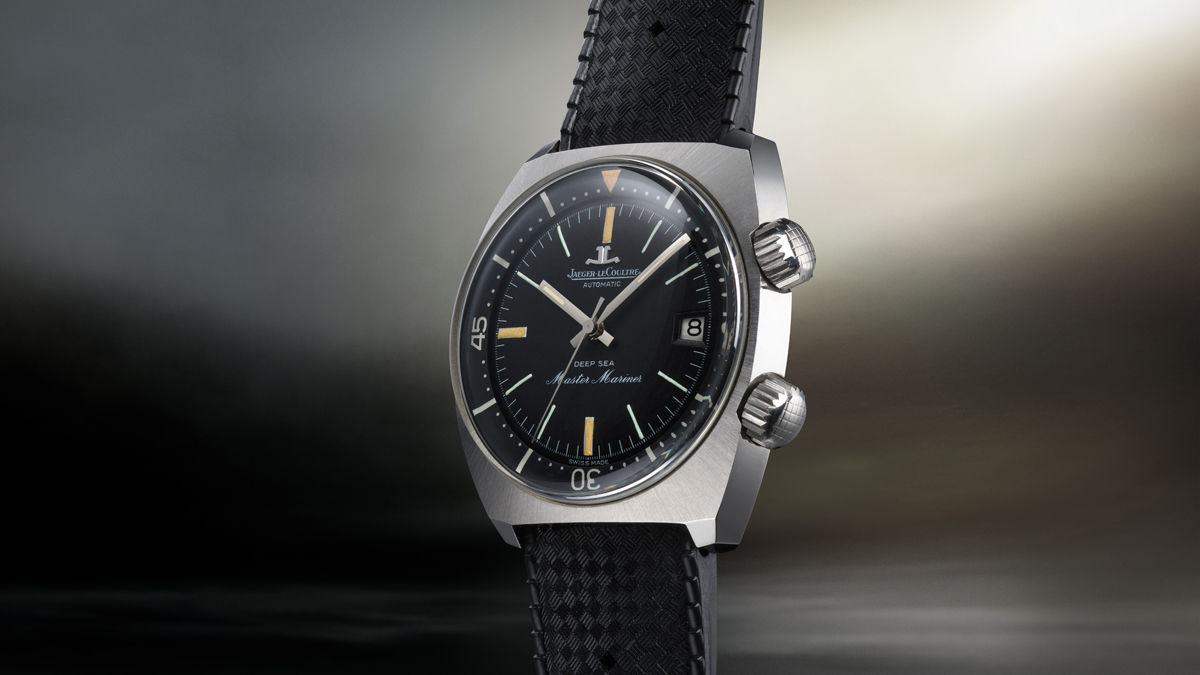 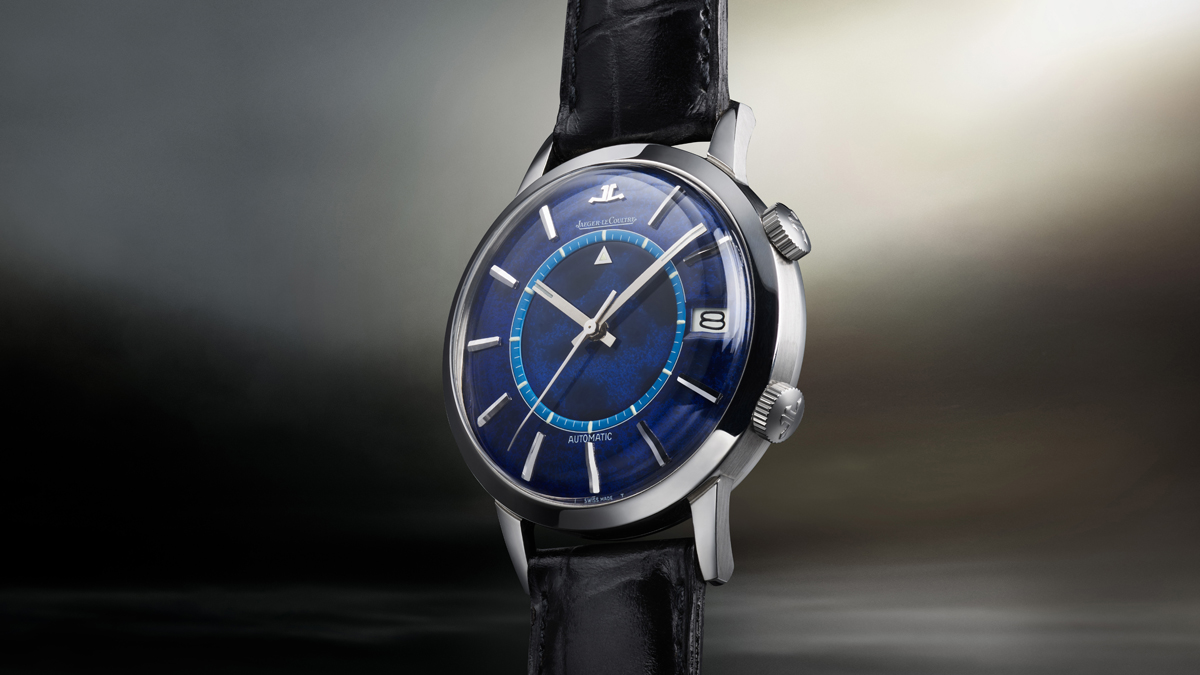 The Collectibles master reference coffee-table book covers the period from 1925 to 1974, surveying 17 of the most significant models produced by the Manufacture during this ‘golden age’ of 20th-century watchmaking, timepieces such as the Reverso, Memovox, Futurematic and Geophysic. A full chapter is devoted to each of the 17 models in the collection, providing an encyclopaedic history and essential data for collectors supplemented by detailed and informative photography, and copies of historic documents from the Manufacture’s archives.

The Collectibles book also includes a broader understanding of the evolution of the modern mechanical watch over the course of half a century, bringing a fresh perspective to the way that watchmaking responded to the momentous social changes occurring during the 20th century.

RÉCITAL 26 BRAINSTORM® CHAPTER ONE FROM BOVET