Watchbrands
0
Watches & Wonders Geneva 2022 is now confirmed, from March 30 – April 5. Before embracing the marvels to come, I wanted to have a final mention of some of the subjects that monopolised our attention last year. Among the most prevalent were revivals, neo-vintage, size, dial colours -- notably green, salmon and red, prices, waiting lists and staggering auction results.

To a lesser extent, watches “made for women” preoccupied many … women ; ) who asked for more women watch designers, makers, owners, managers, ADs and CEOs, to better the offer of … women’s watches.  The major complaint was that the majority of women’s watches were simply reduced versions of men’s models, with mother-of-pearl dials, diamond-settings, and quartz movements to replace the more “manly” originals.

Historically, apart from air pilots (think Cartier Santos in 1904) men preferred pocket watches and women were the first to adopt wrist watches. Often dainty in appearance, as was the fashion at the time, the mechanical movements – this was pre-quartz era – were designed specifically to equip tiny watches, the ultimate being the still produced (and four times updated) fabulous Jaeger-LeCoultre Calibre 101 from 1929 — the smallest in the world measuring 14 mm (L) x 4.8 mm (W), and just 3.4 mm thick. Queen Elizabeth II wore one for her coronation in 1953.

Jewellery watches, often “secret watches”, from e.g. Vacheron Constantin and Van Cleef & Arpels, adorned the wrists of socialites, while Omega, ever a tool watch, created the Medicus in 1937 with the first central seconds hand that became known as the ‘’nurses watch” during World War II. 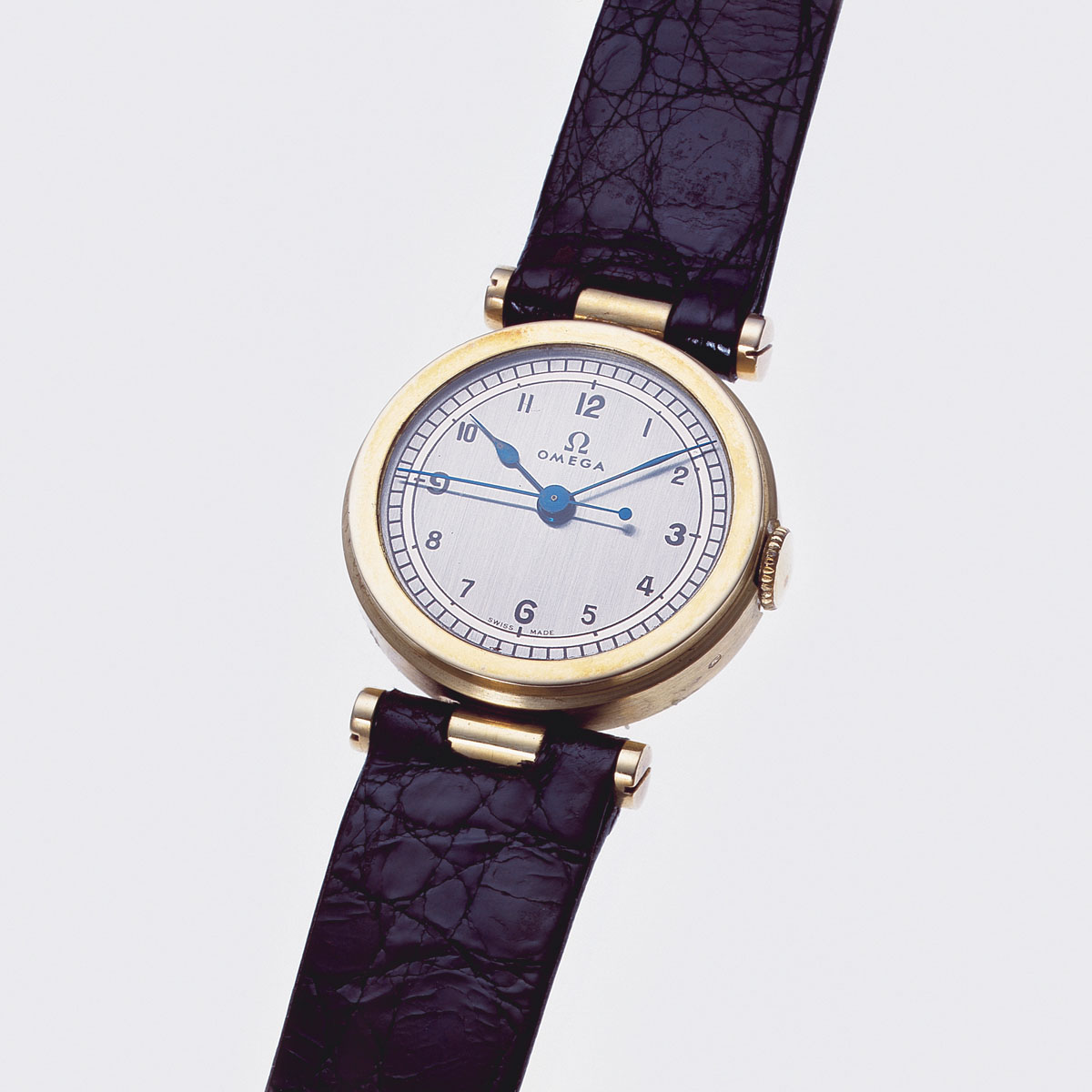 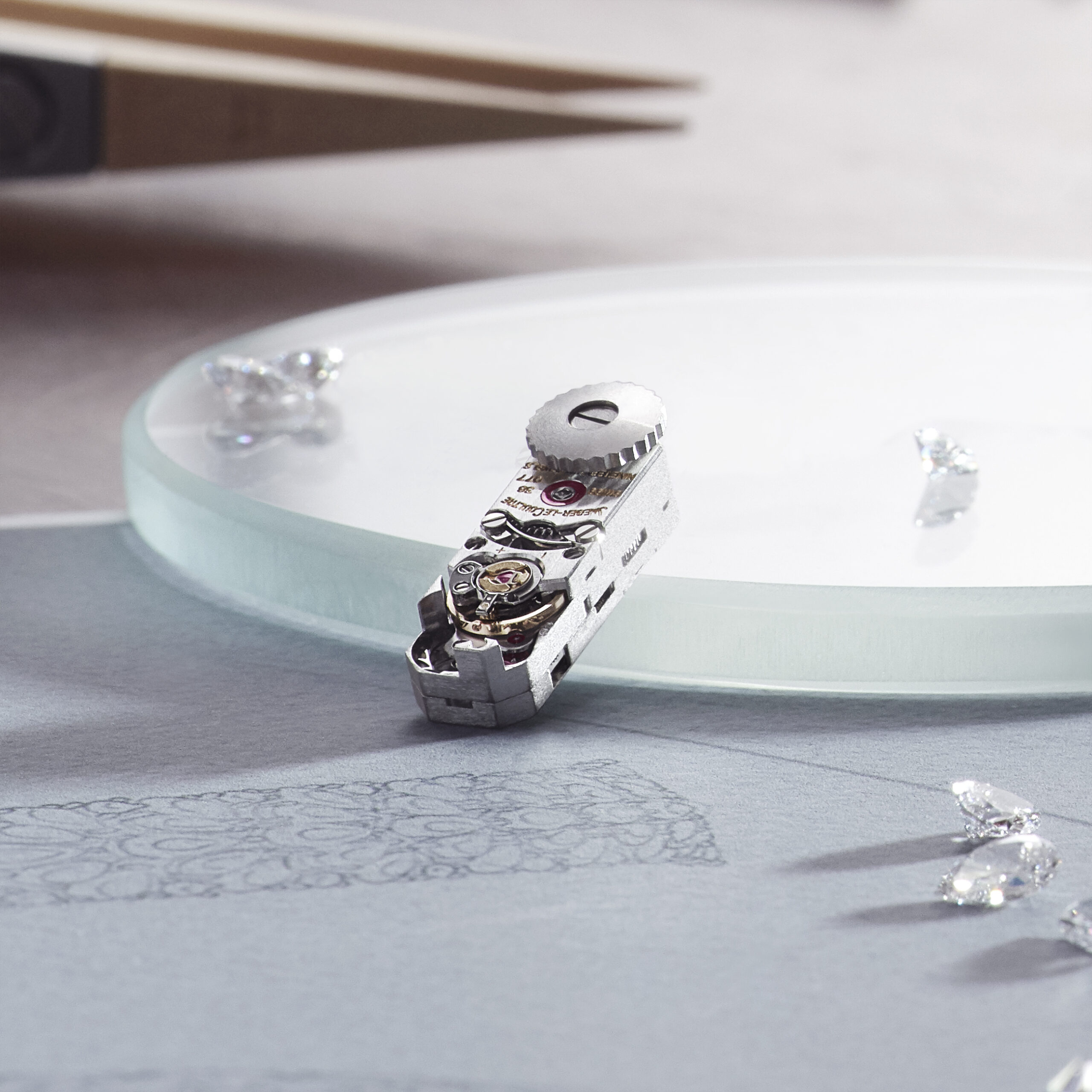 Since then, the horological world has passed through the quartz crisis and back, and while it’s true that many brands, in an effort to satisfy a growing demand for the ladies’ market, had concentrated on quartz and “pretty” watches, those days are long gone.

CEOS Catherine Renier at Jaeger-LeCoultre and Chabi Nouri at Piaget are making sure that ladies get the time and attention they deserve, especially when considering their new, independent buying power.  And what about watchmaker Christine Hutter, CEO of Moritz Grossmann, who “re-founded” the 19th Century watch brand in 2008?  More and more brands are now being led by ladies on a national level, too.

These ladies are not alone.  Watch brands have taken note that women are adopting men’s watches for themselves. Mechanical movements, sizes … they are informed, have the means, and according to Nathalie Célia Coch-Chevalier, GM of the largest watches and jewellery store in Europe – Bucherer Paris – 40% of purchases in 2019 were made there by women, admittedly with a part of that as gifts for men, but still… 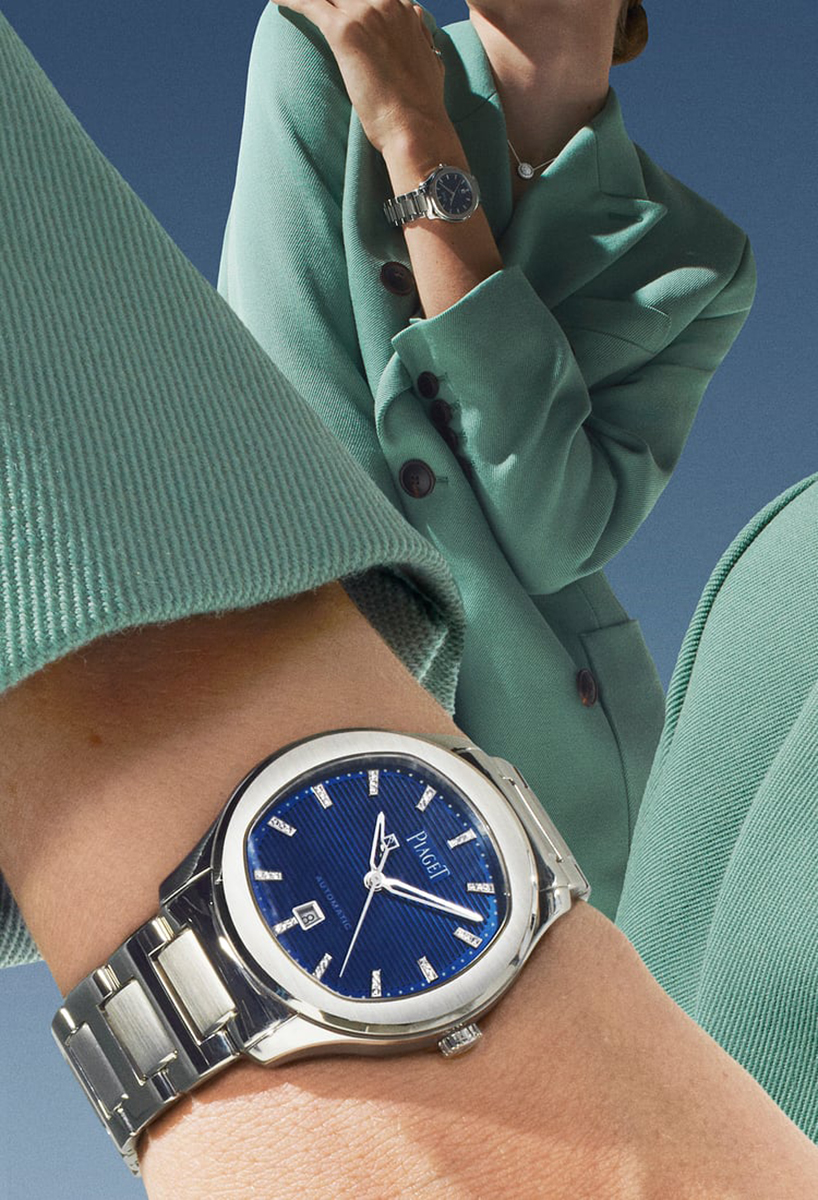 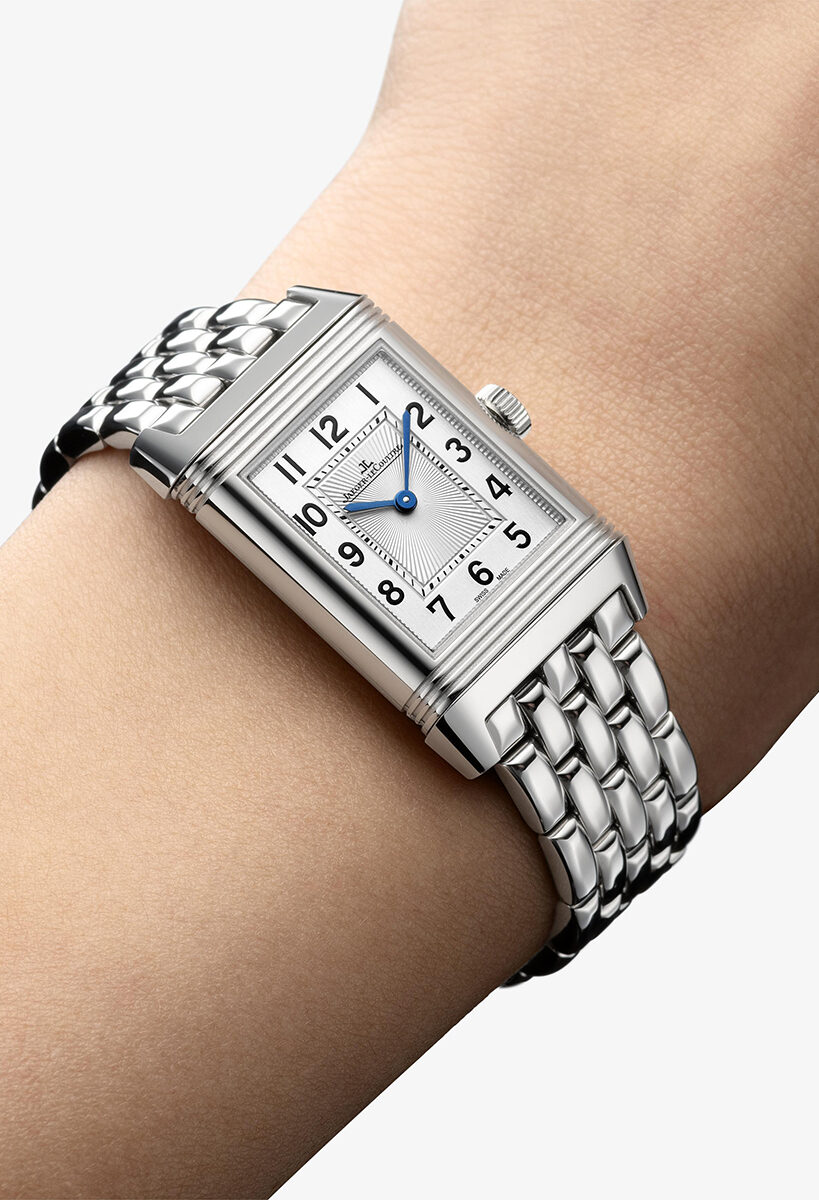 Most brands are now heeding the need to make “watches for everyone” to quote Zenith CEO Julien Tornare. Cartier decided at W&W 2021 to present S, M to L versions rather than specifying for Men or Women.  There will always be super large models that exclude most women’s wrists, just as there will always be hyper dainty and feminine watches that most men won’t wear.  But so what? 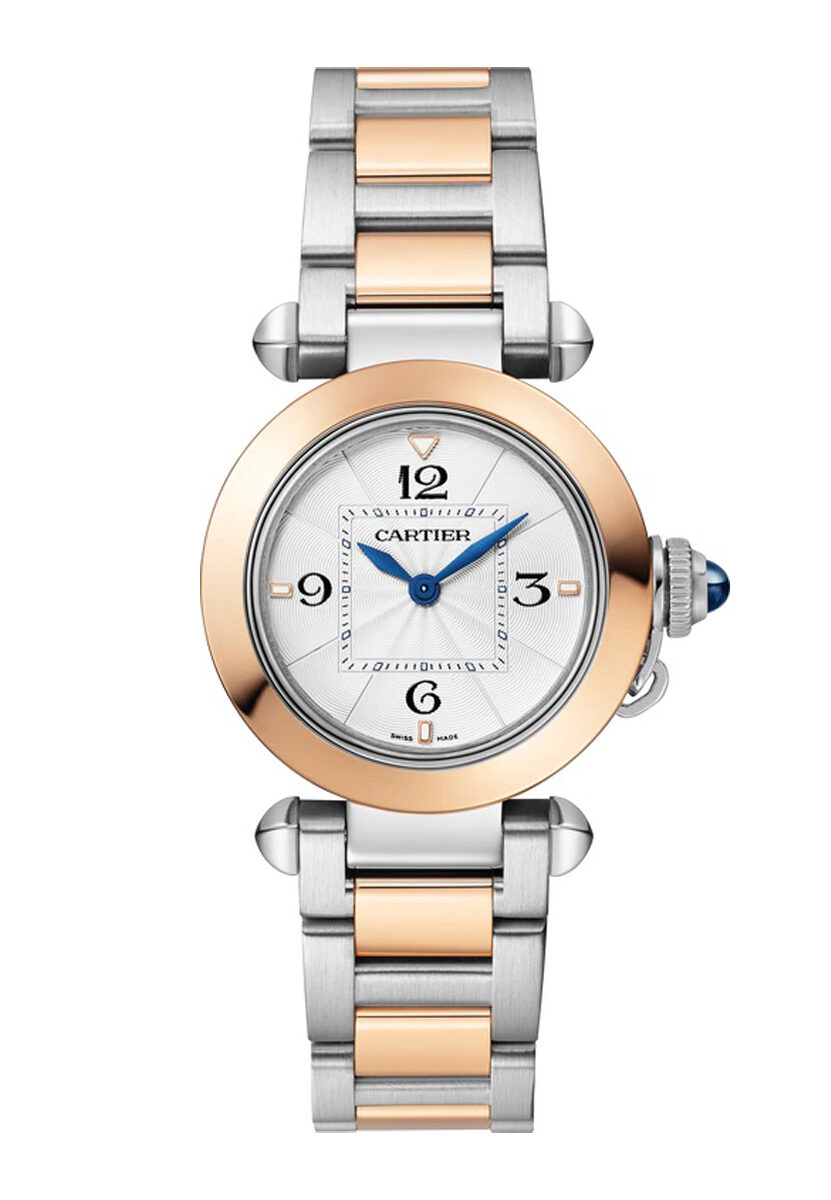 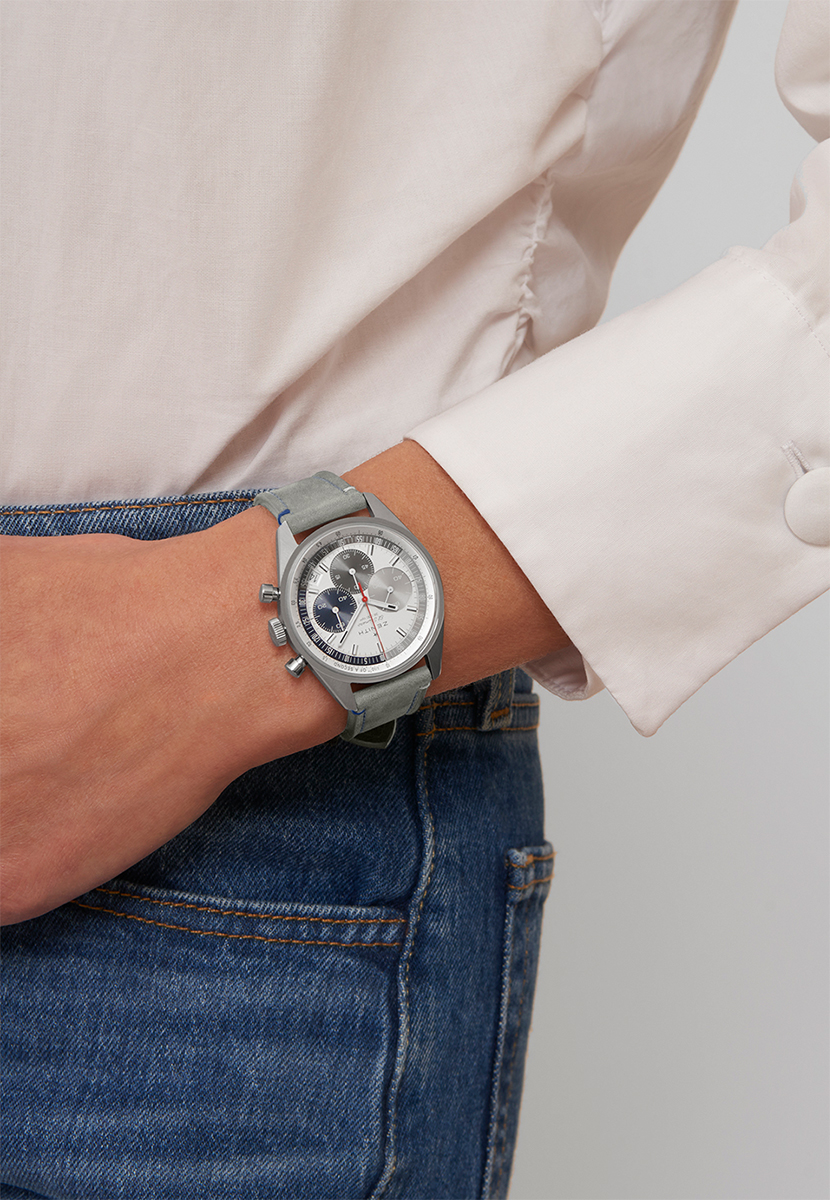 The offer for women is enormous! Designed specifically for ladies, who can deny the beauty of a Girard-Perregaux Cat’s Eye, a Breguet Reine de Naples, or a Rendez-vous from Jaeger-LeCoultre, WITH mother-of-pearl and diamonds?  And what if a man’s watch IS reduced for a woman’s wrist?  With or WITHOUT diamonds? Who could complain about a 36 mm Piaget Polo Date with mechanical automatic calibre 500P1? Or a 36.8 mm Little Lange 1, or a 36.5 x 36.5 Vacheron Constantin Historiques American 1921?  And what about a 34.2 x 21 mm JLC Reverso Classic Duetto, a Rolex Oyster Perpetual 36, a Zenith Chronomaster Original 38, or a 36 mm Tag Heuer Aquaracer Professional?? 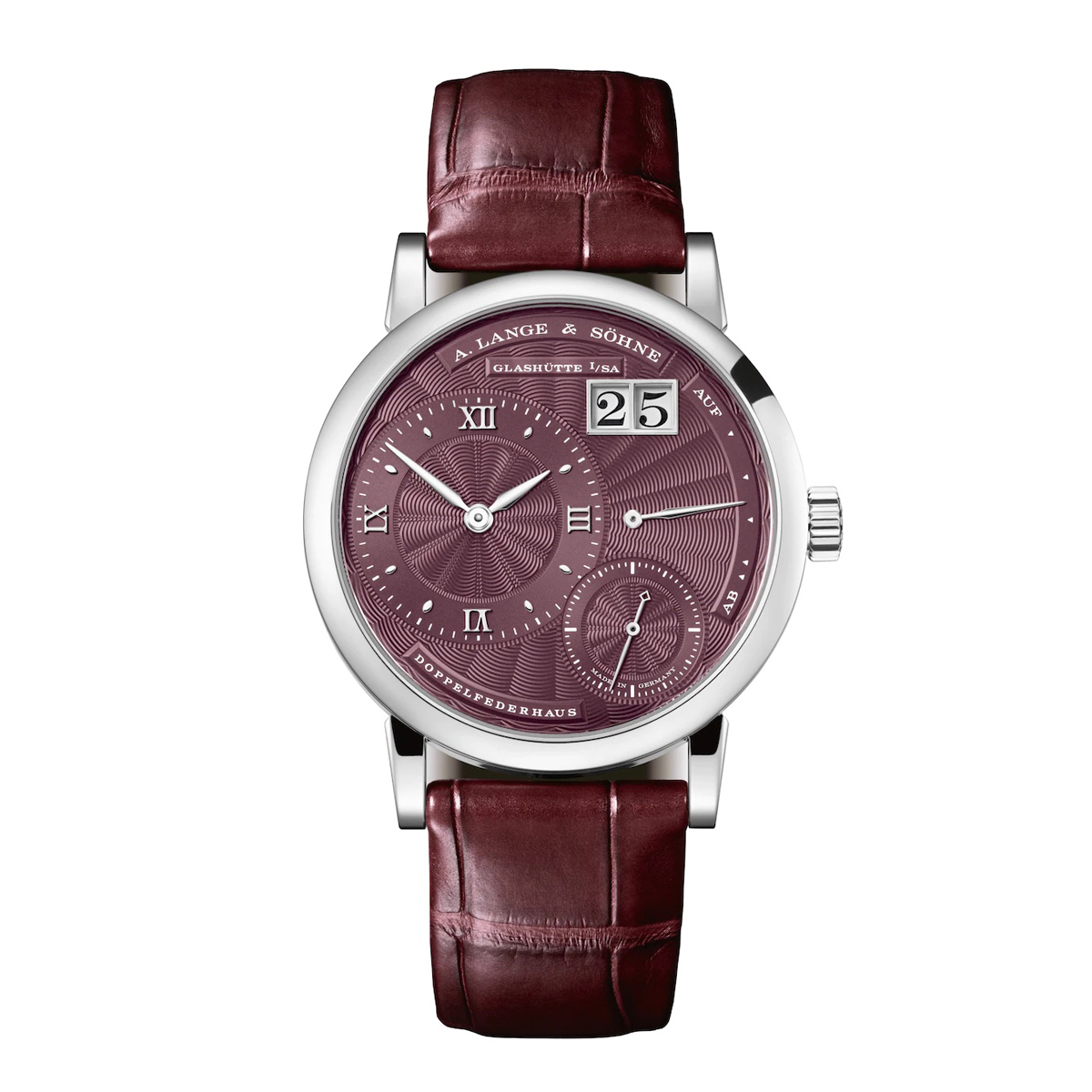 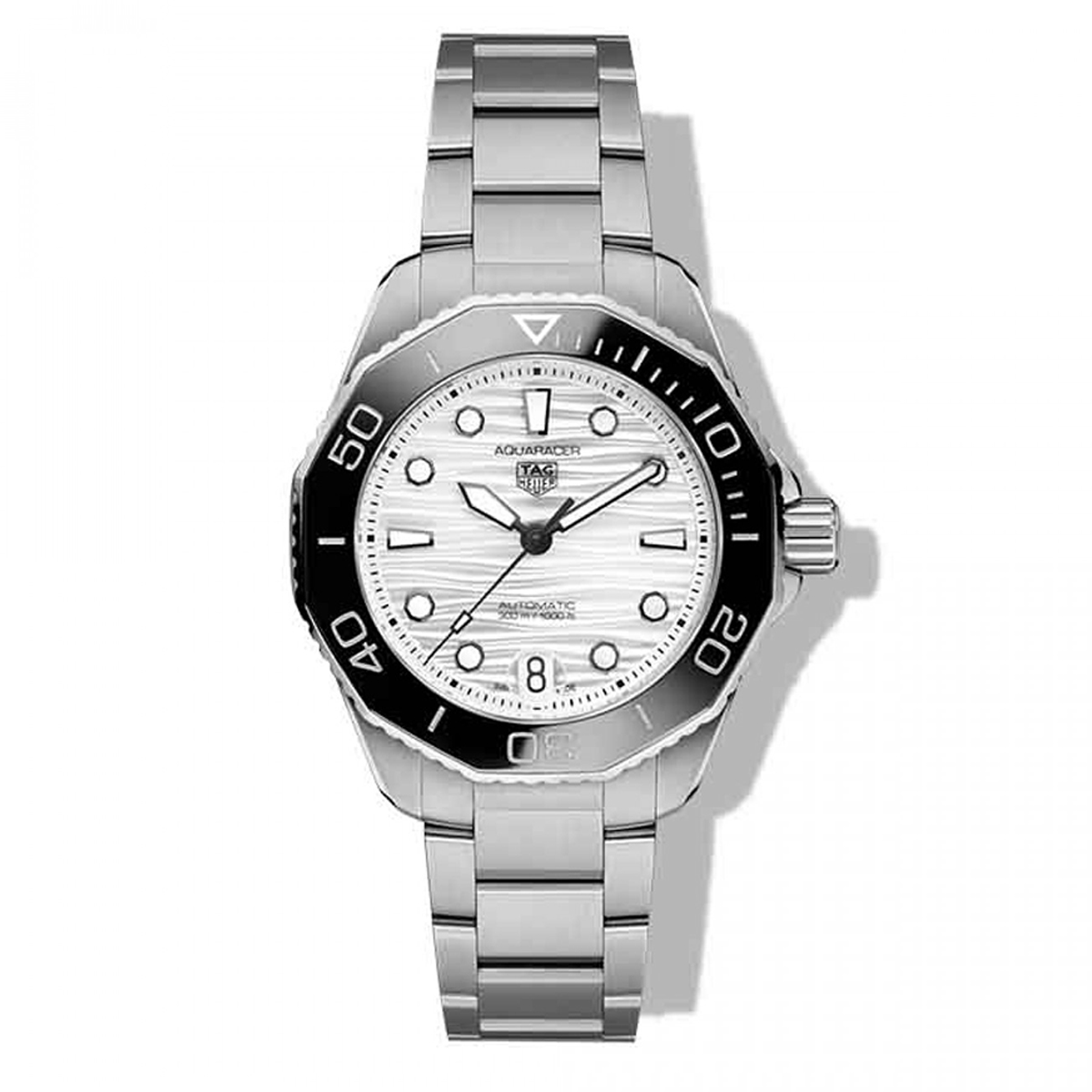 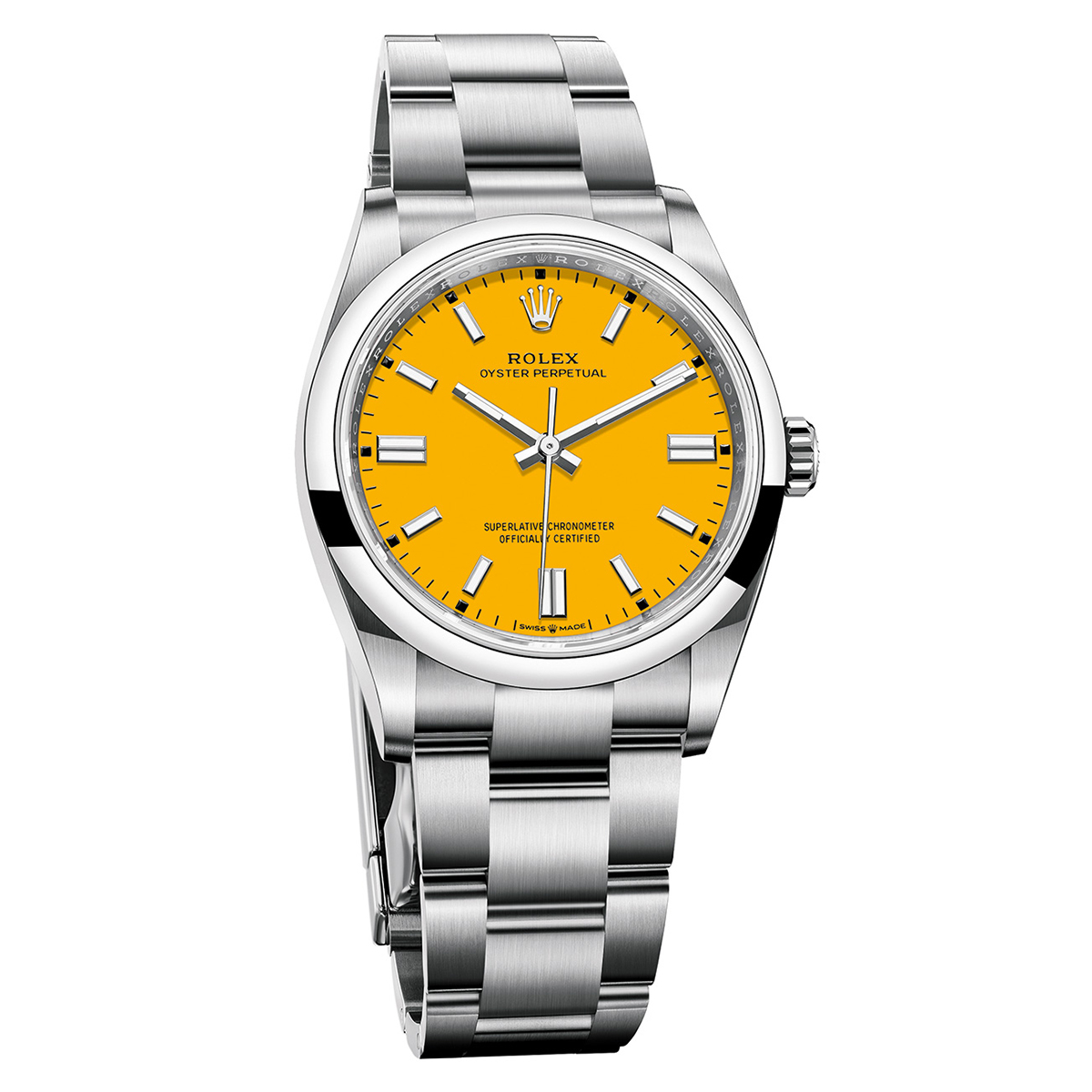 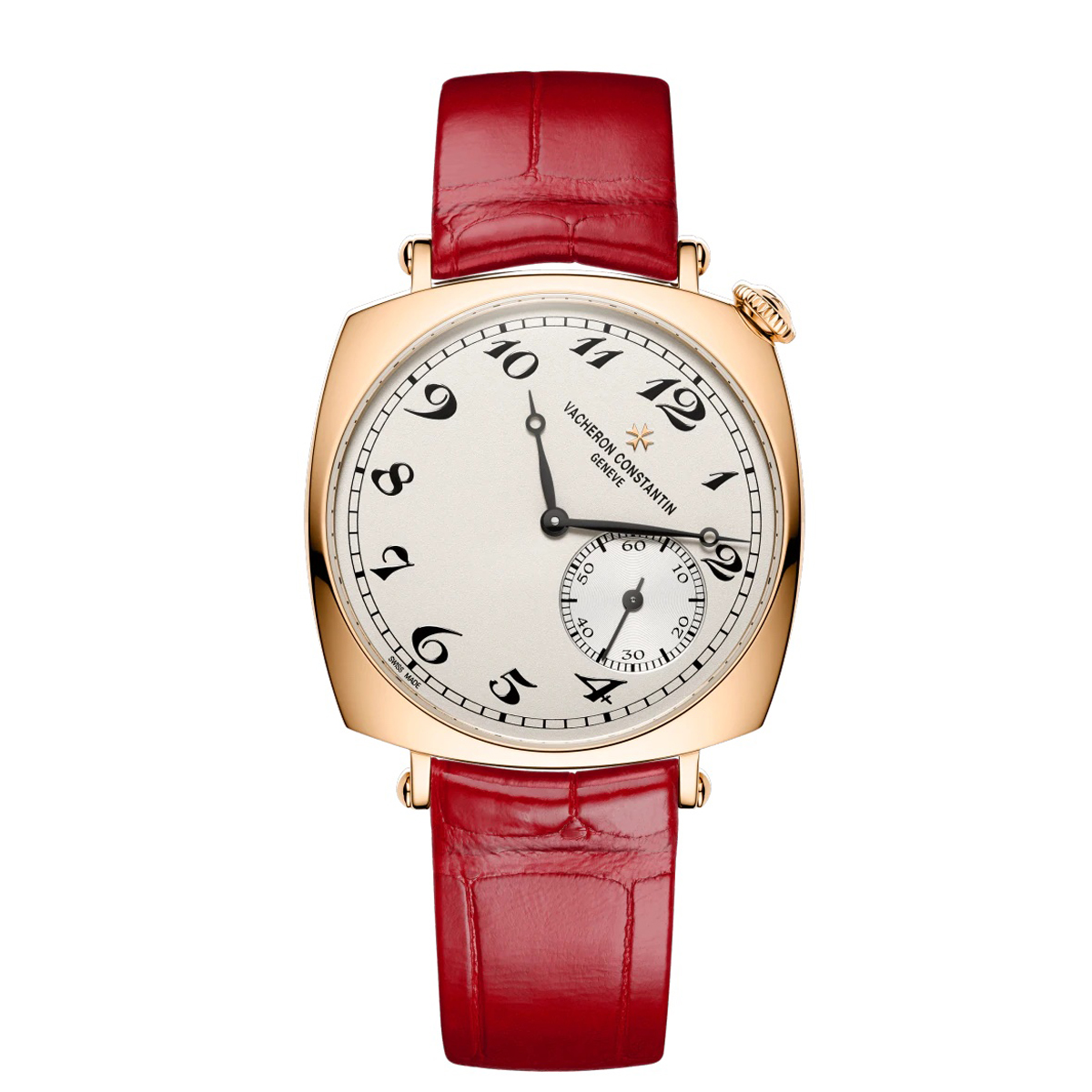 And for those who look great with a 42mm Panerai on the wrist, or want to wear quartz, enjoy!!

I say women have the best choice. The world is our oyster 😉 in all styles, at all prices, and I can’t wait to see what 2022 has in store for us.

Want one? Get in queue

The attraction of an ice blue dial