A sense of tragedy

Lifetime
0
Magdalena Piekarska signs a new article on Lifetime Magazine, talking about the reality in the world of watches and what challenges the brands have to face.

First, the cyberattack on Garmin, then the Swatch Group, and this month the hack of Jean-Claude Biver’s Instagram account – luckily, these attacks turned out to be harmless, as they were quickly detected (at least that’s what official announcements said), but showed that the world of watches is in danger. 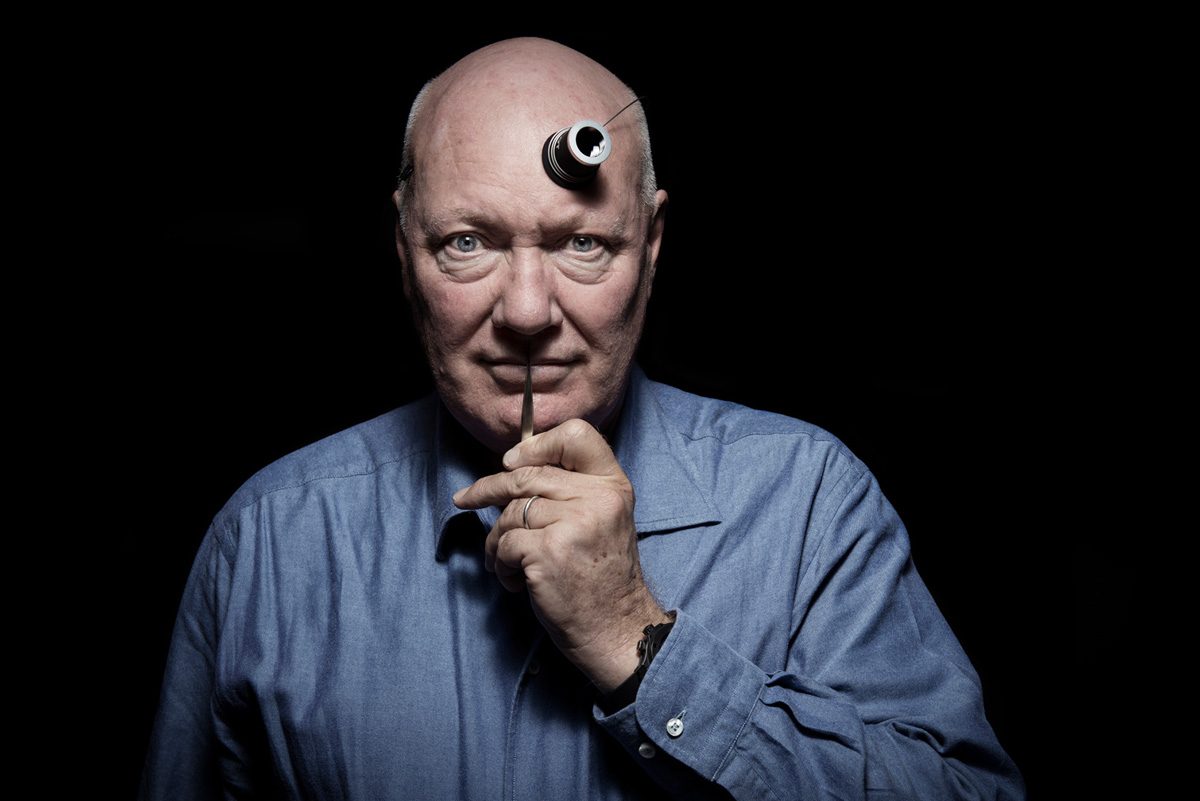 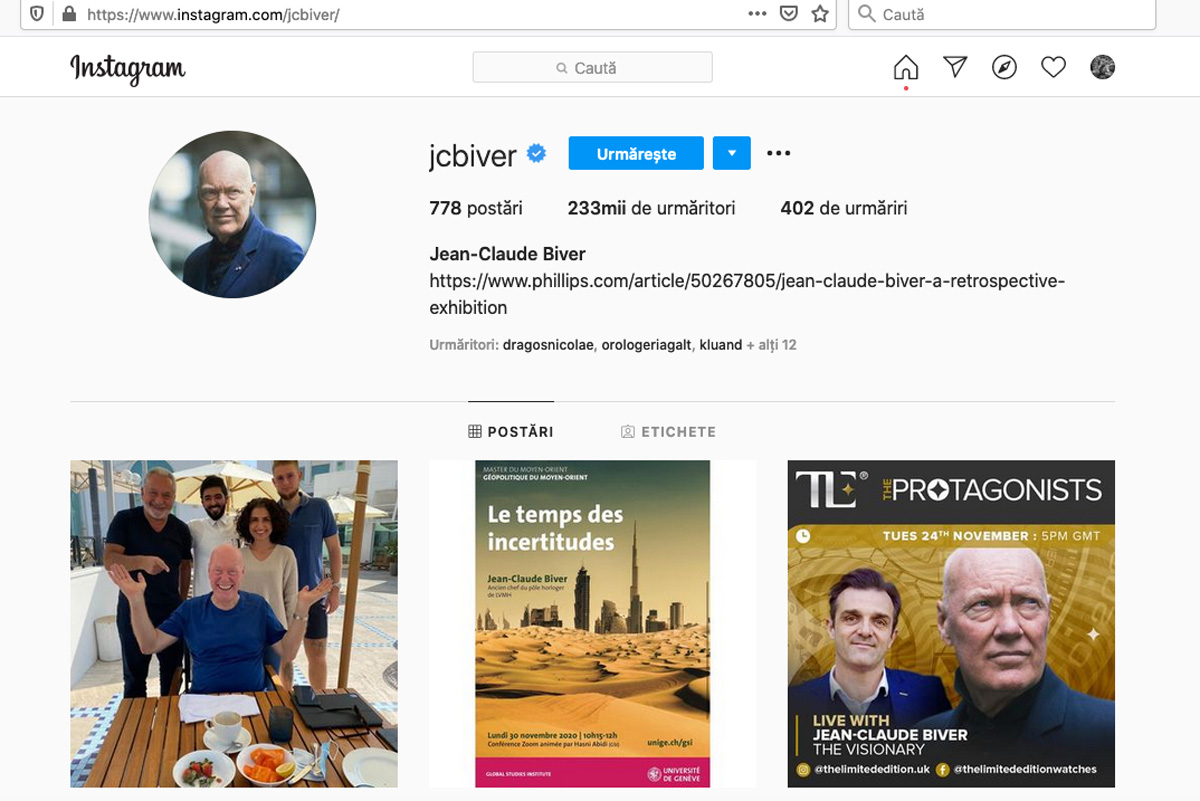 We’ve got used to computer viruses in recent years. From time to time, we also receive information about cyberattacks on state institutions and even entire states. But we have become so used to this new reality that most cyberattacks do not impress us much, and only some of them are spectacular enough to hit the news worldwide. Most of us probably remember the cyberattack on Estonia in 2007 or the hacking into the servers of the American Office of Personnel Management (OPM) in 2015. In the latter, hackers managed to steal the so-called “sensitive information”, including addresses and health data of approx. 20 million people, who have been verified by OPM since 2000 in connection with, e.g. their candidacy for important government positions.

I admit that I do not follow this type of information on purpose, as an attack of an “ordinary” virus on my computer is enough to give me a headache. Until now, I was convinced that the watch industry is a kind of enclave that cybercriminals are not interested in. Unfortunately, that was naive of me. In July this year, I read on industry portals about a serious cyberattack on Garmin. This attack not only blocked various applications offered by Garmin, but also, among others, immobilized production lines in factories making watches. At first, the company did not admit being a victim (“the failure” was officially referred to as “server maintenance”), but ultimately it could no longer keep it secret. Especially seeing how the media very quickly launched a discussion on the amount of ransom the company was to pay to hackers (it was said the ransom involved USD 10 million). In the end, Garmin confirmed that there was a cyberattack, but did not announce having paid ransom for regaining access to the encrypted data. 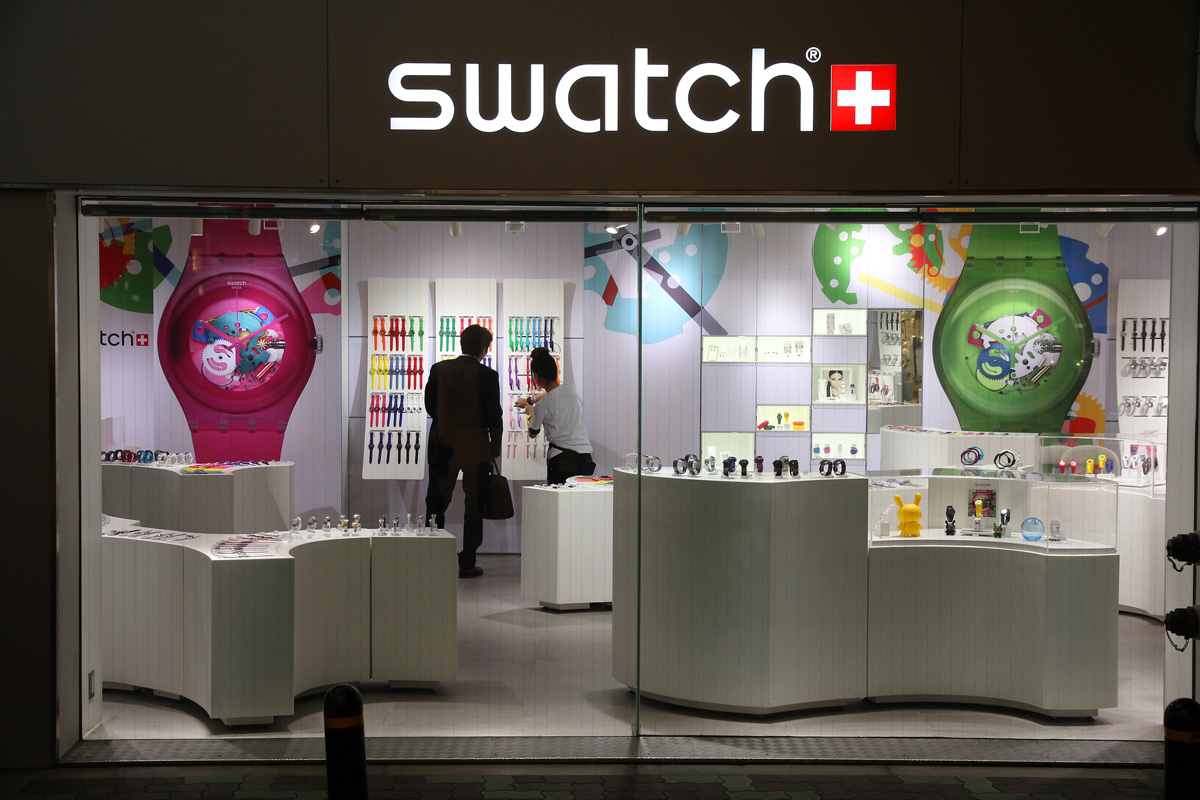 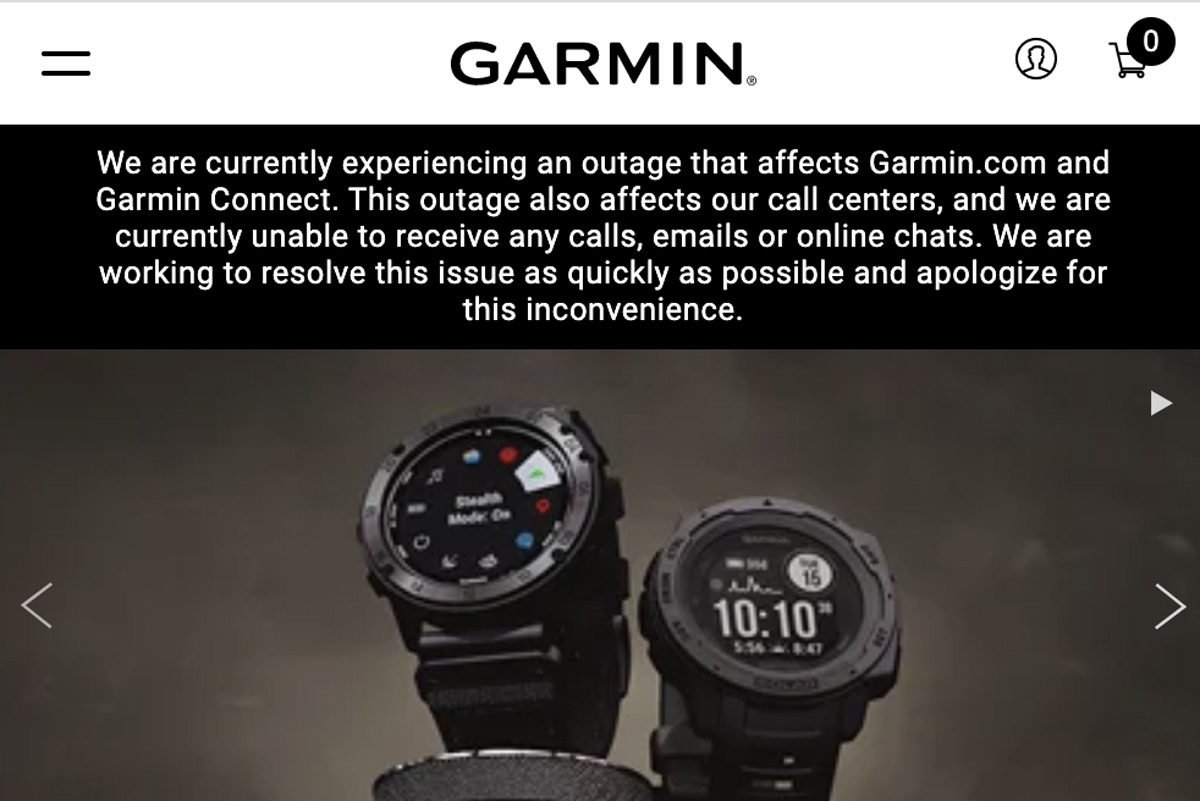 It is not known if the story with Garmin was an incentive for criminals, as there was another attack in early October. This time the target was a watch giant, the Swatch Group. The group immediately confirmed the “attack on some of its IT systems” and preventively disconnected some of its ICT systems, which allowed dealing with the threat. The company assured everyone that the situation would return to normal as soon as possible, and received praise from security specialists for its immediate response. The attack on the Swatch Group was very sophisticated. The criminals likely wanted to gain access to the internal networks and payment card data of the entire group’s wealthy customers, but fortunately they failed. All this is just guesswork, because, as you can surmise, the company does not provide any details.

It turns out that hackers use the pandemic en masse to track down new victims and spare no one. Jean-Claude Biver, a legend in the watch industry, was among those who learned it the hard way. Biver retired from the LVMH watch division last year and has since devoted his time primarily to cycling, sailing, dining and family life; but he has nevertheless found himself a target of hackers. A few days ago, Jean-Claude Biver informed his Instagram followers (and he has 230,000 of them) that his account had been hacked and that all information allegedly sent from his account was nothing but phishing attempts. Not all followers showed sympathy. Some even allowed themselves to make jokes like: “Maybe choose a better password Mr Biver! Hublot1234 was way too simple!” or “I didn’t get a message to go fishing with Biver” (those interested are encouraged to go to Jean-Claude Biver’s account). All jokes aside, the matter is very serious. Recent events raise a question that we cannot run away from in the long run: will the creators of watch e-store security be able to get ahead of the enemy strike and create algorithms predicting the behaviour of cybercriminals, so that customers can sleep well?

An enthusiast versus an ordinary profiteer

His royal highness the box