Jaeger-LeCoultre and MR PORTER announce the launch of the Master Ultra Thin KINGSMAN Knife watch, a limited edition of 100 timepieces, specially adapted for The King’s Man, the upcoming Kingsman origins film directed by Matthew Vaughn.
The Jaeger-LeCoultre Master Ultra Thin Kingsman Knife watch will be offered exclusively on MR PORTER, as a key part of The King’s Man ‘costume to collection’, from July 20th to September 6th. After that date, the watch will also be available directly from Jaeger-LeCoultre online and in selected boutiques. 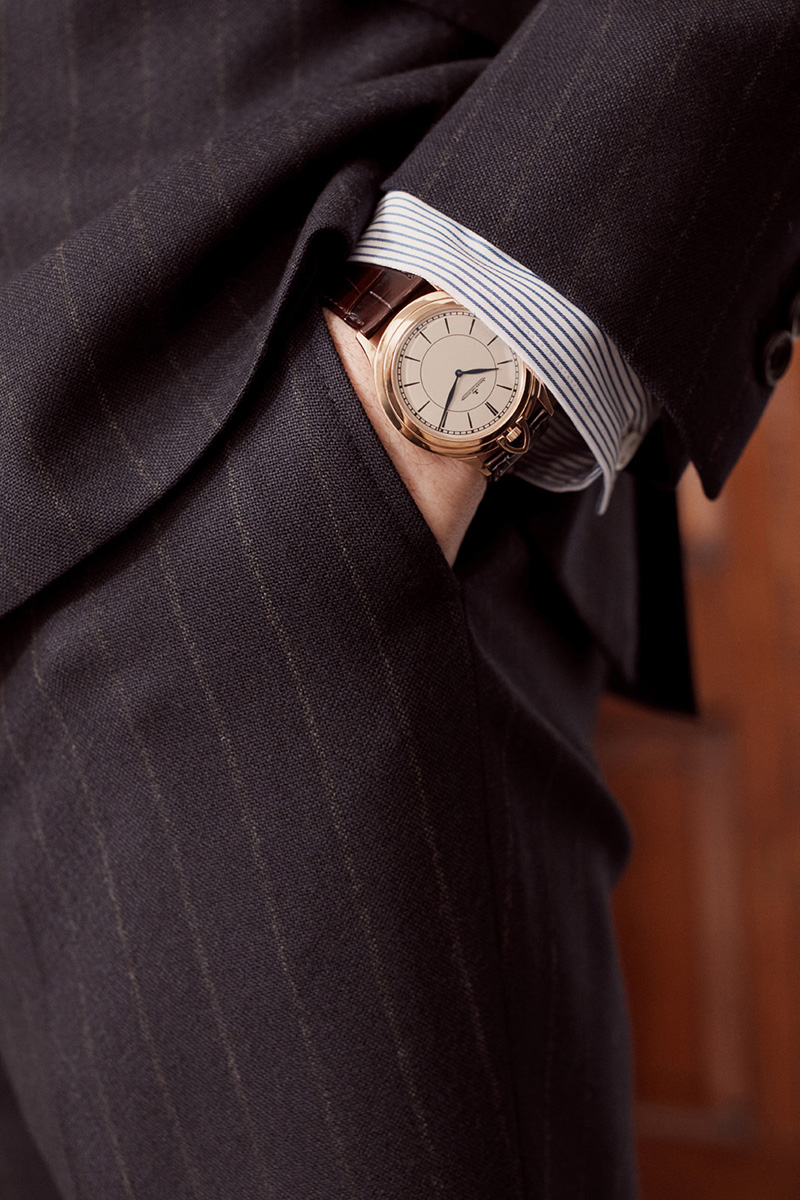 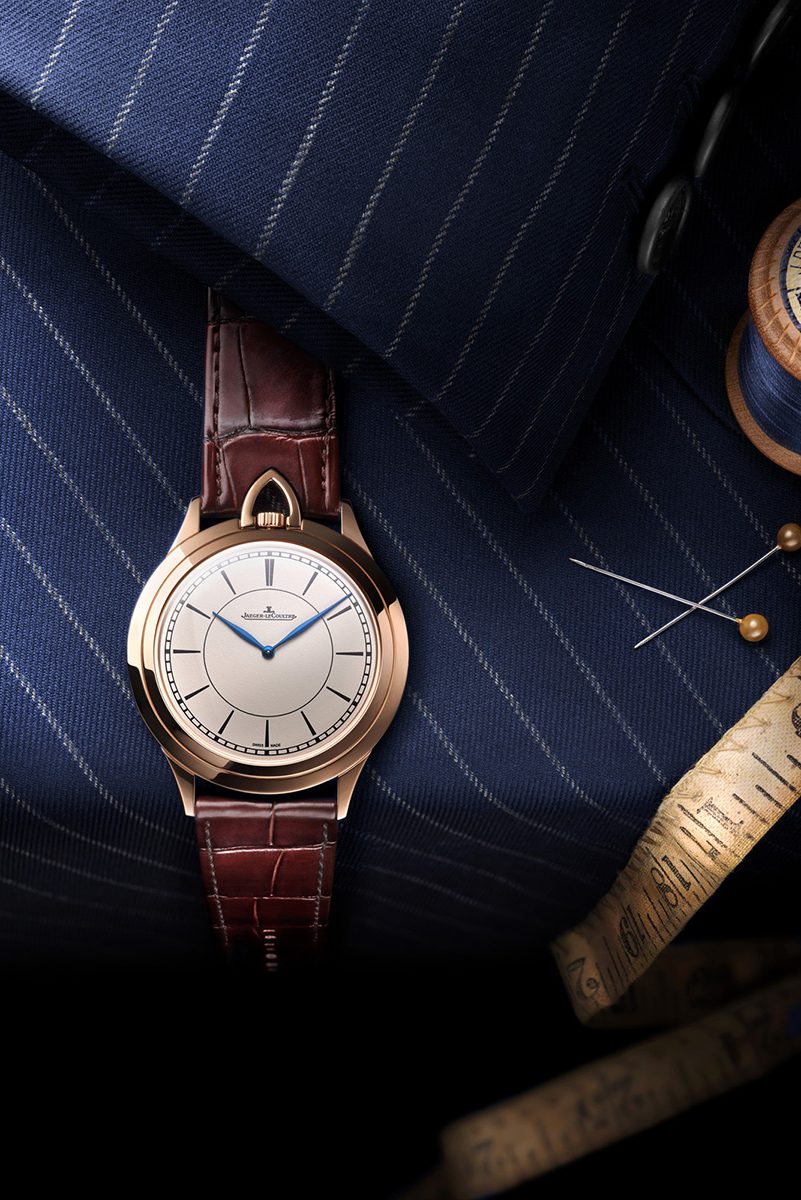 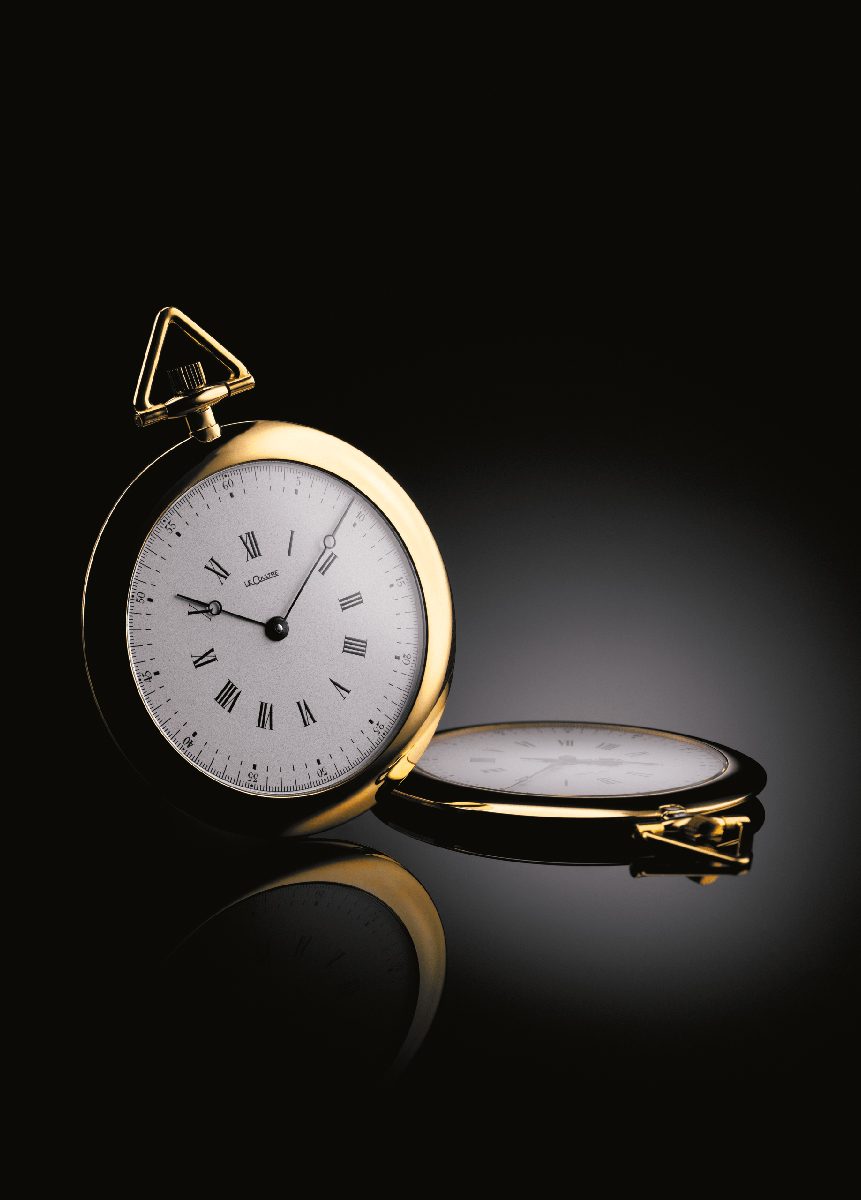 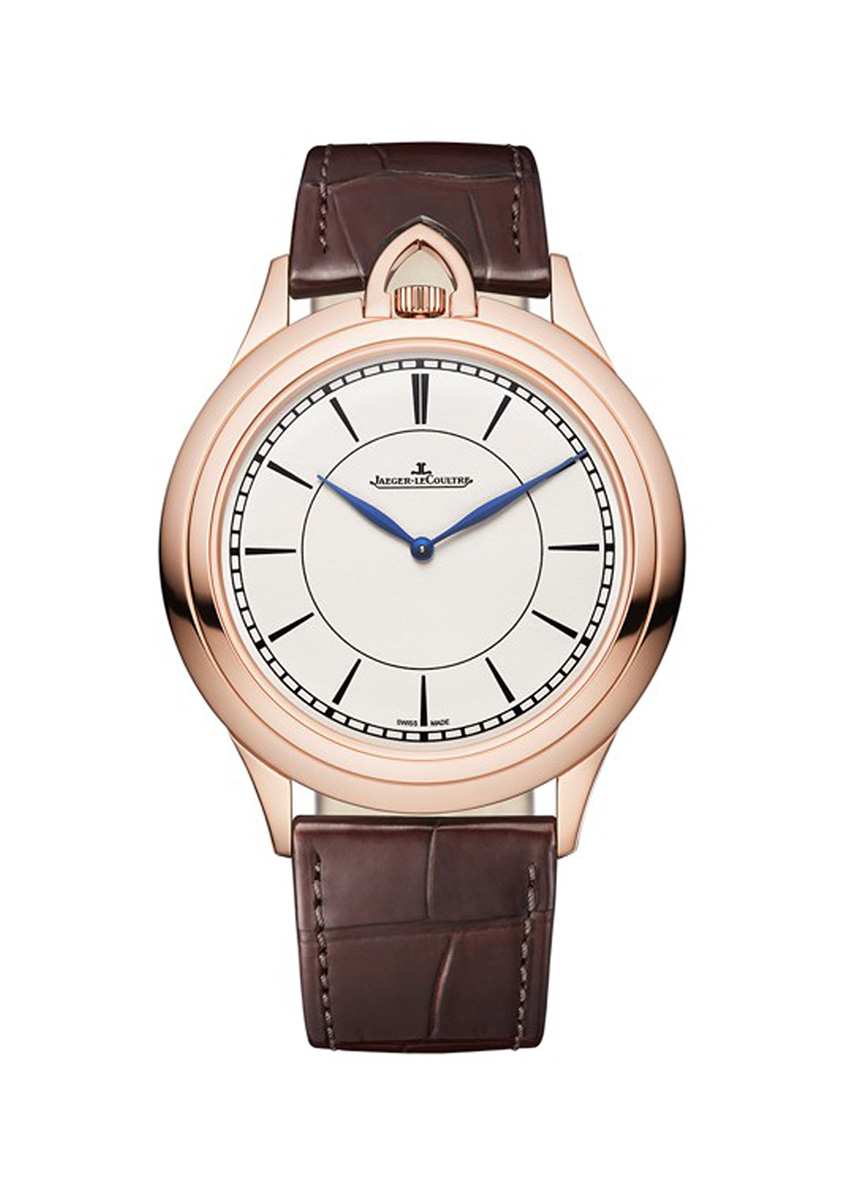 The newest film in the Kingsman series links past and present, going back 100 years to the origins of the Kingsman agency. So too has Jaeger-LeCoultre drawn upon its great historic mastery of ultra thin calibres to develop a new timepiece directly inspired by the celebrated 1907 ‘Couteau’ (couteau is French for knife) pocket watch. The Master Ultra Thin Kingsman Knife watch is a refined dress watch that blends tradition and modernity in a manner perfectly suited to both The King’s Man and to contemporary style.
The aesthetic roots of the new watch are unmistakably those of Jaeger-LeCoultre’s traditional pocket watches: the very broad bezel slopes gently from the sapphire crystal to the edge of the case, creating a fine profile reminiscent of a knife blade and the winding crown, protected by its triangular bow, is placed at 12 o’clock. However, these timeless and traditional elements are brought right up to date with subtly modern details: simple index hour markers keep the dial refined and clean, while a finely drawn ring is repeated as a circular highlight on the bezel. 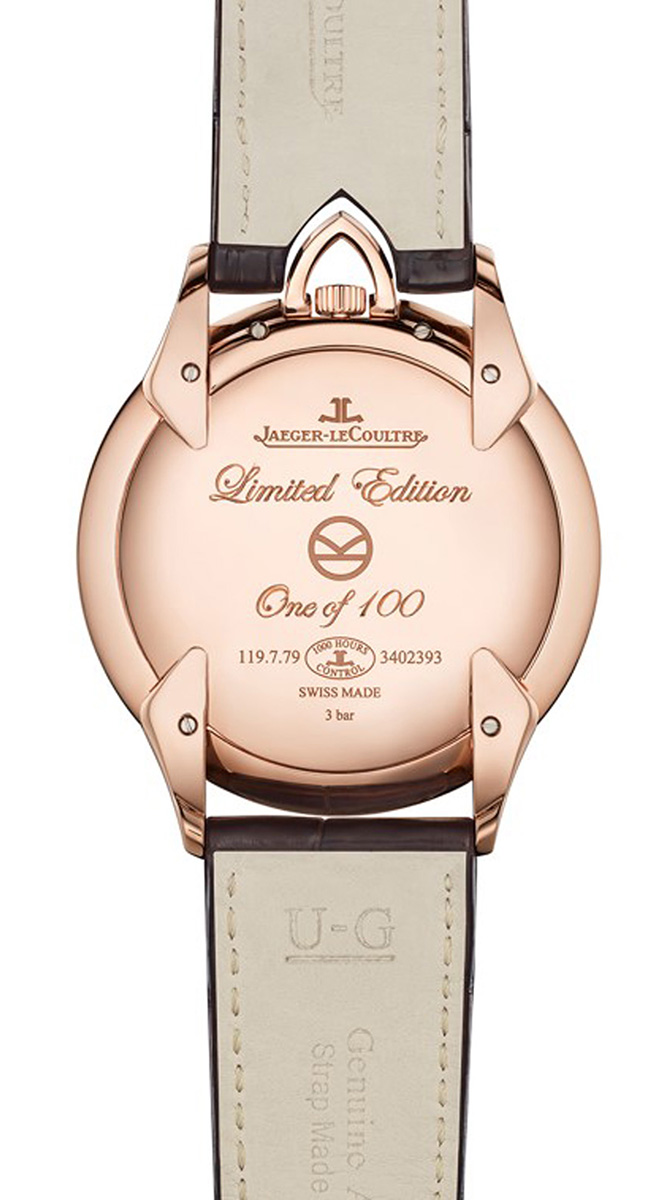 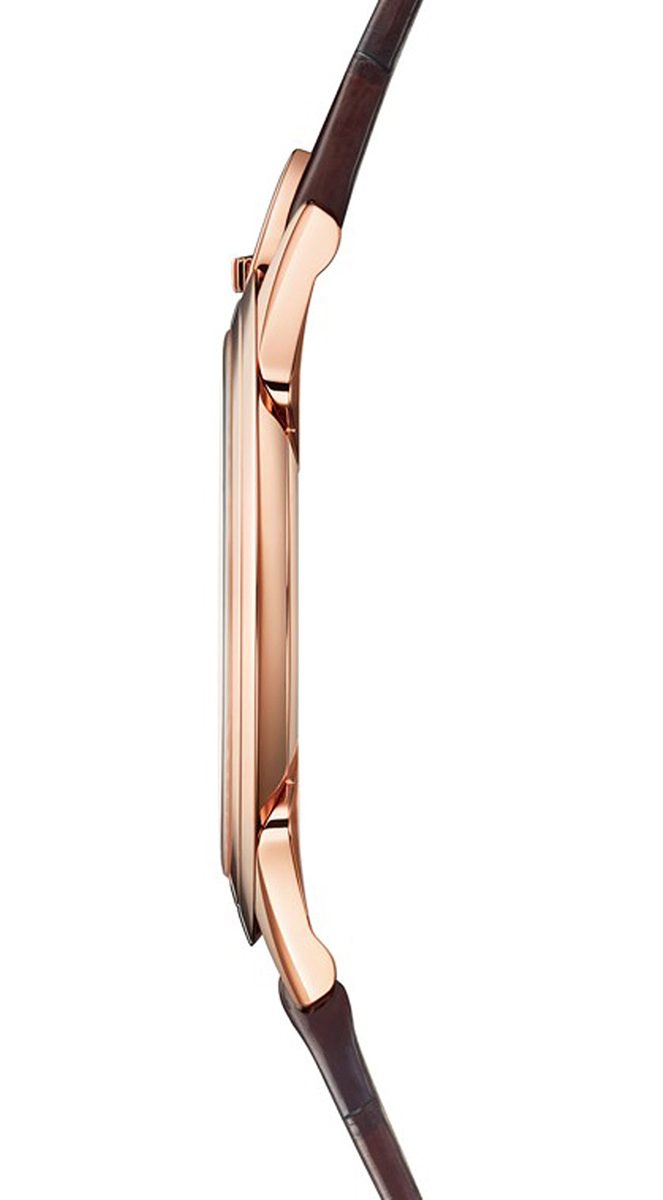 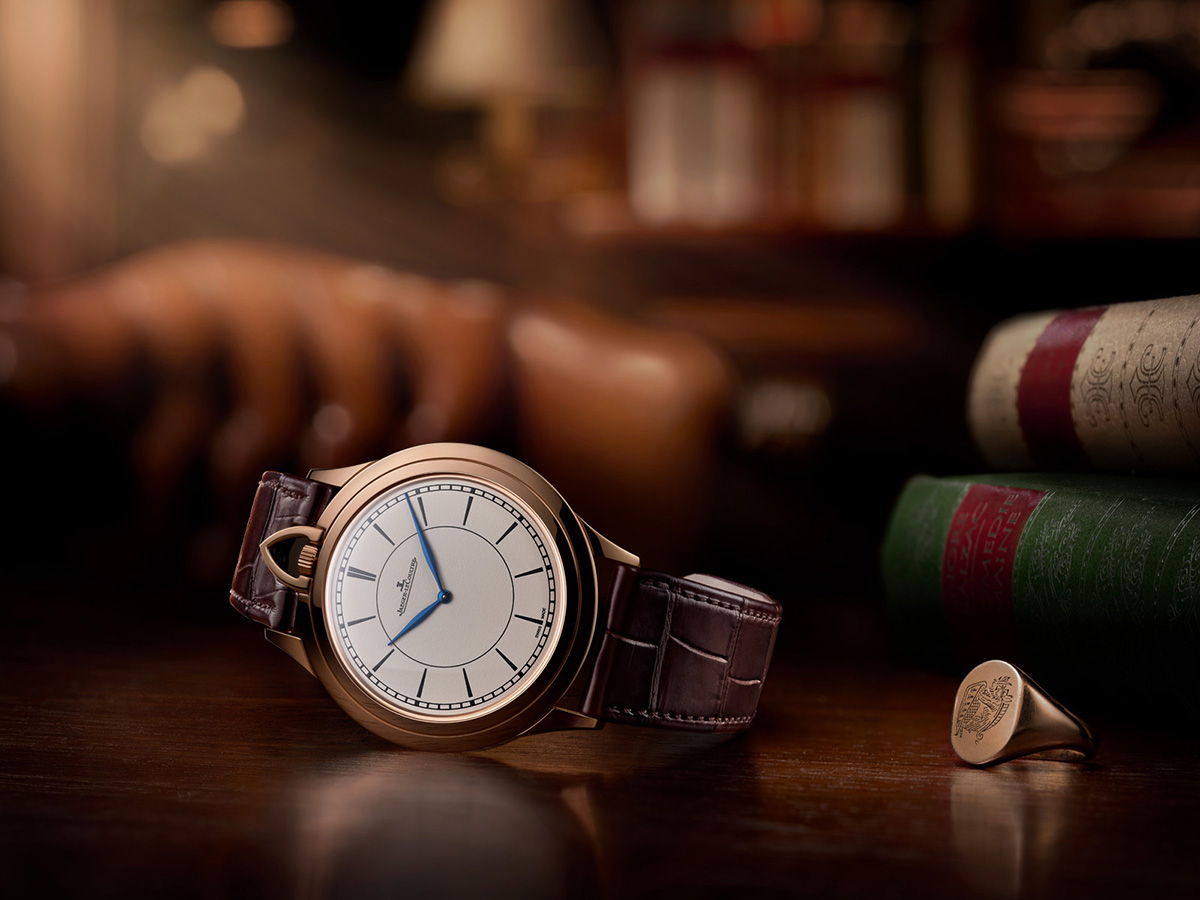 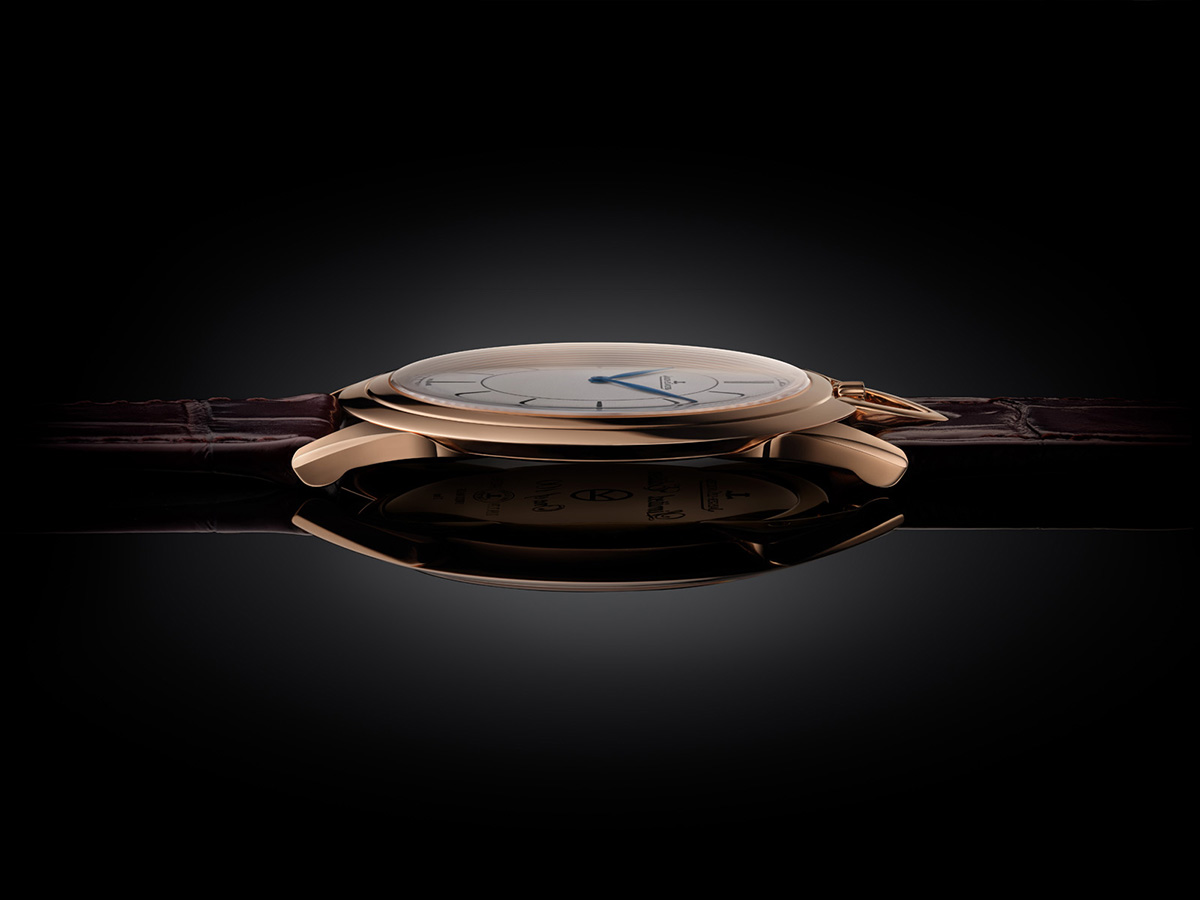 In tribute to the film’s narrative, the case-back of the Jaeger-LeCoultre Master Ultra Thin Kingsman Knife watch has been engraved with the Kingsman logo, as well as the legend “One of 100”, and is presented in a specially designed Kingsman sleevebox.
In an eloquent expression of the Kingsman maxim ‘Manners Maketh Man’, the Master Ultra Thin Knife is the perfect gentleman’s timepiece; not only functional but supremely elegant.