The 250th anniversary of Louis Moinet

Louis Moinet, the inventor of the chronograph, was born in 1768. To celebrate this 250th anniversary, and to coincide with the summer solstice and its connotations of rebirth, Ateliers Louis Moinet are making no fewer than four announcements at once: about timepieces made by the firm, its heritage, and future developments.

Announcement 1: Ultravox – Louis Moinet’s first ever Hour-Strike
This is an outstanding development and a considerable investment for a fully-independent firm which still produces only two timepieces a day – its first Hour-Strike. This rare and highly technical complication here bears the name Ultravox, and is based on a completely new movement, developed by the illustrious watchmaker Eric Coudray. Featuring a completely new design that reveals the entire movement, the timepiece was unveiled for the very first time on June 20, 2018. 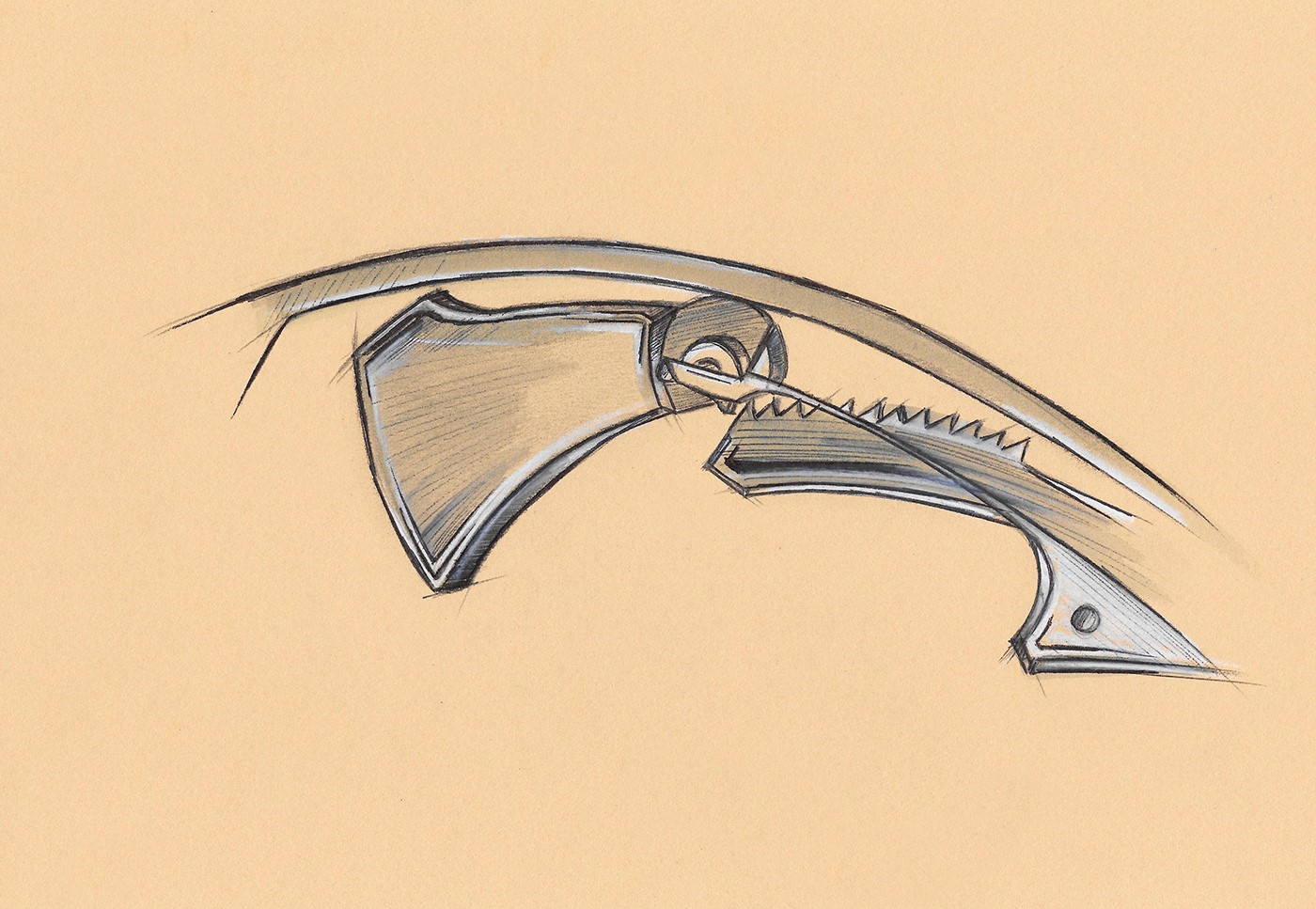 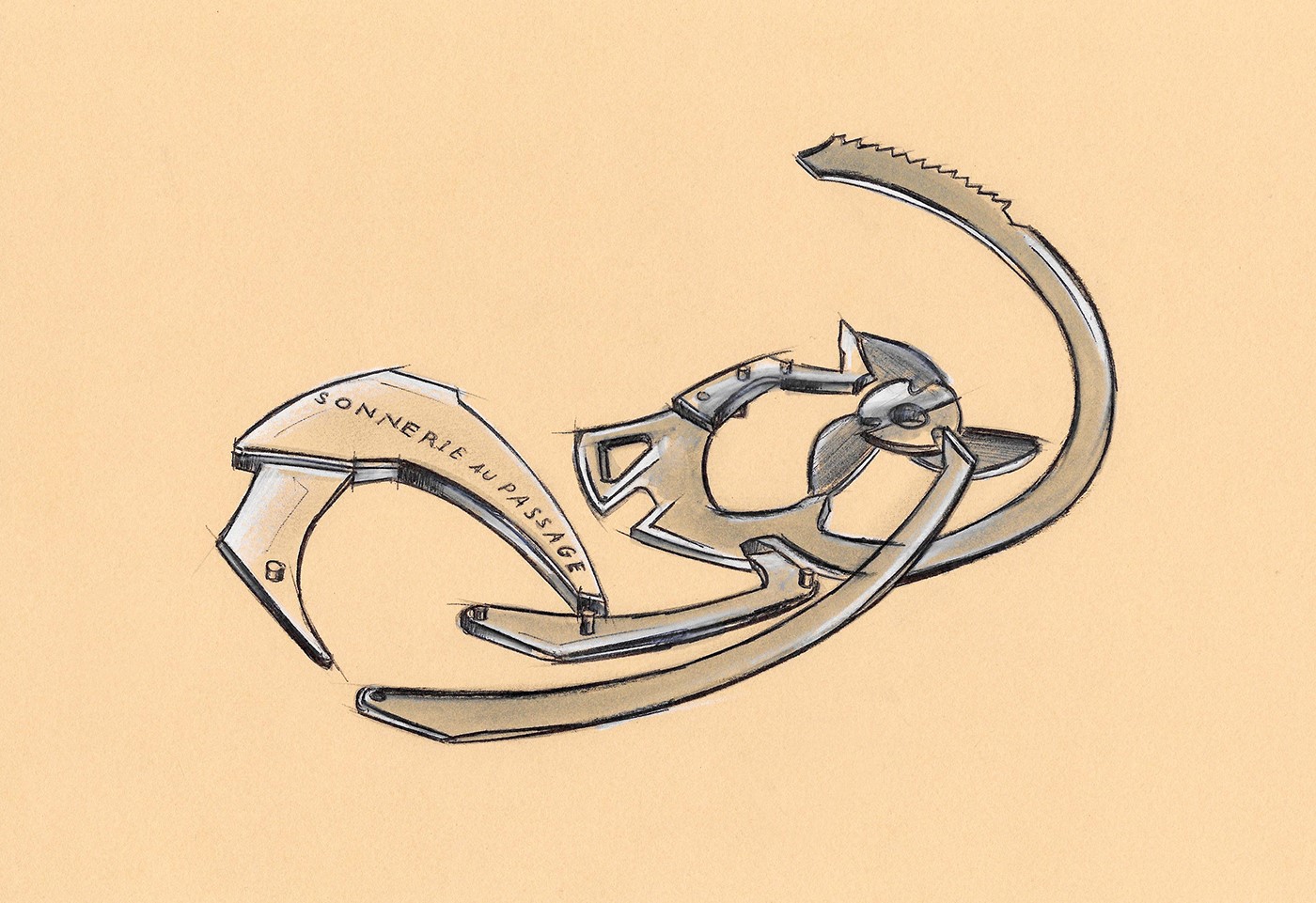 Announcement 2: Louis Moinet is back in Bourges
Starting with June 21, 2018, the City of Bourges, where Moinet was born, has its very own street named after the famous watchmaker. Two things make this a particularly remarkable event. Firstly, the inauguration took place precisely on the 250th anniversary of Louis Moinet’s birth. Secondly, the street in question is not merely in the town of his birth, but directly adjacent to where he lived in the 1820s, running alongside his own home. 250 years on, the house is still there, and has been formally identified by a college of historians.

Announcement 3: The Louis Moinet digital museum
From the outset, Ateliers Louis Moinet have constantly undertaken to restore the renown of the stupendous inventor Louis Moinet – painter, sculptor, watchmaker, scientist, and author of the legendary Traité d’Horlogerie, a work of reference that remained an authority for close to a century.
The authenticity of this undertaking is underpinned by the reconstitution of Moinet’s heritage, of which his clocks and original copies of his Traité are some of the foremost examples. At their headquarters in Saint-Blaise, Neuchâtel, Ateliers Louis Moinet have gathered together a sizeable collection, including a large number of restored, functional timepieces. Now, for the first time in its history, this completely unique heritage – the only one of its kind in the world – is being made available online, free of charge and painstakingly documented. Future acquisitions will gradually be added to this “Digital museum”. Although it is not exhaustive, it is already the largest collection of authenticated Louis Moinet objects in the world.

Announcement 4: a partnership with HEAD
Ateliers Louis Moinet are keen to see Louis Moinet’s legacy live on, as it surely deserves to; to ensure this, they have entered into a partnership with HEAD, the Geneva University of Art and Design. The partnership involves a contest – with prize money of CHF 5,000 up for grabs – to get students thinking about what the watch of the future might look like. The exact rubric for the competition is as follows: “The traditional Swiss watch is under threat from the digital watch. Devise a watch embodying Swiss watchmaking values and offering a relevant answer to this challenge for today’s market.” The results will be determined by a panel made up of representatives from HEAD and Ateliers Louis Moinet, and will be announced in autumn 2018.