Audemars Piguet
0
Audemars Piguet are delighted to announce that British artist-duo Semiconductor, Ruth Jarman and Joe Gerhardt, have been selected to imagine the 4th Audemars Piguet Art Commission, in collaboration with this year’s guest curator Mónica Bello, curator and Head of Arts at CERN (the European Organisation for Nuclear Research).

As a long-standing Associate Partner of Art Basel, Audemars Piguet collaborates every year with a selected curator, inviting an artist to realise a new artwork that amplifies his or her unique vision while drawing inspiration from the complexity and precision inherent to watchmaking. Semiconductor’s selection reflects the duo’s technological prowess and continuing exploration of these themes, celebrating a dialogue between contemporary art, science and the world of fine watchmaking.
Semiconductor have collaborated for over twenty years to create art that delves into the unknown and translates the invisible to tangible—and often beautiful—forms. One of their aims is to discover who we are as humans through what we do not know, and to establish a dialogue between art and the natural world. The pair produce moving-image works that explore the materiality of our world and how humans experience it through the lens of science and technology. Their work frequently stems from fellowships that have taken them to leading science laboratories around the world to observe how people understand the material world. The duo notably participated in CERN’s artist residency programme in November 2015, working closely with curator Mónica Bello during their tenure. They have also worked within the NASA Space Sciences Laboratory. Semiconductor are based in Brighton, England. Their work can be found in permanent collections around the world, including at the Hirshhorn Museum in Washington D.C. and the Centre Pompidou, Paris. 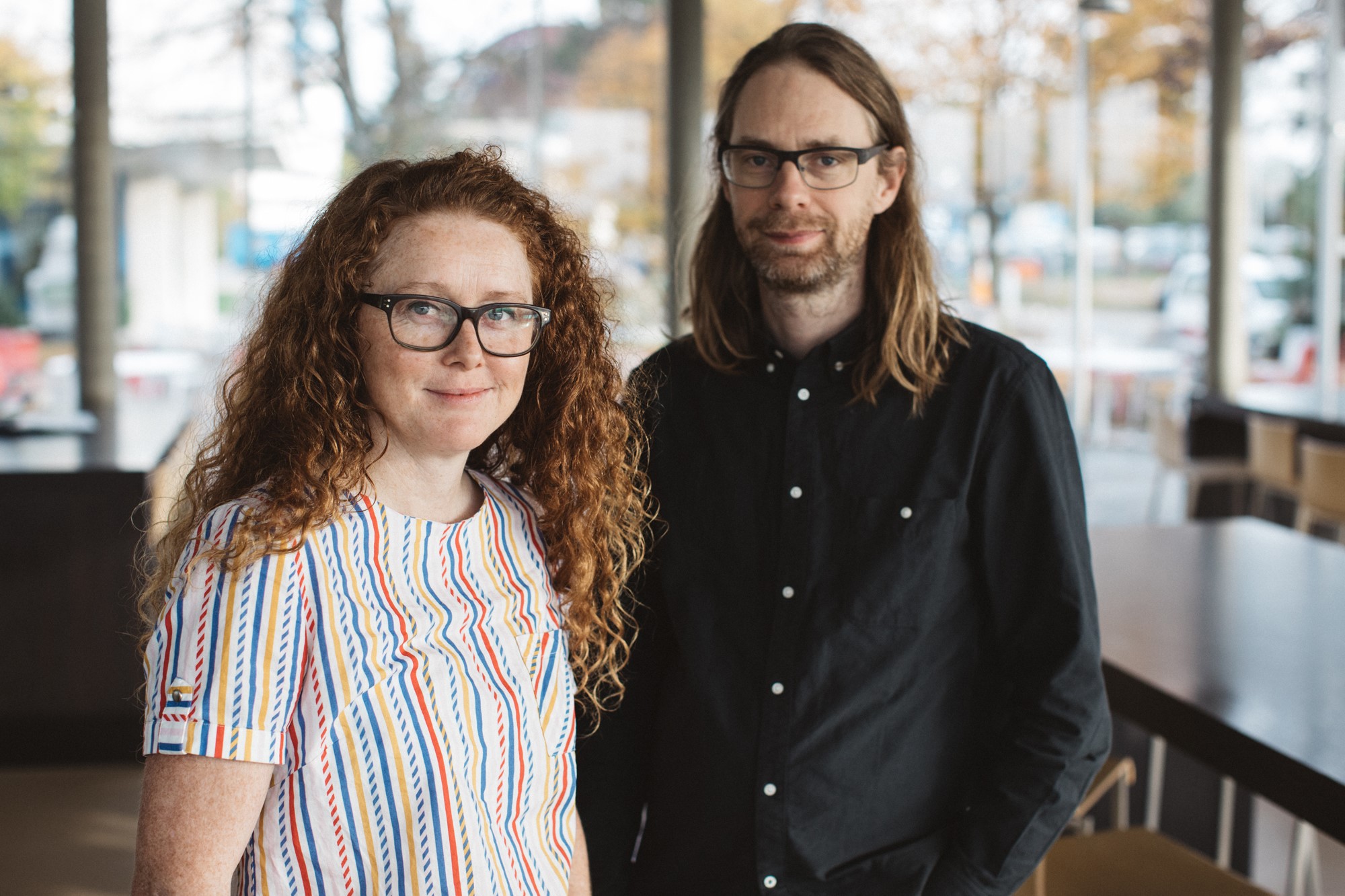 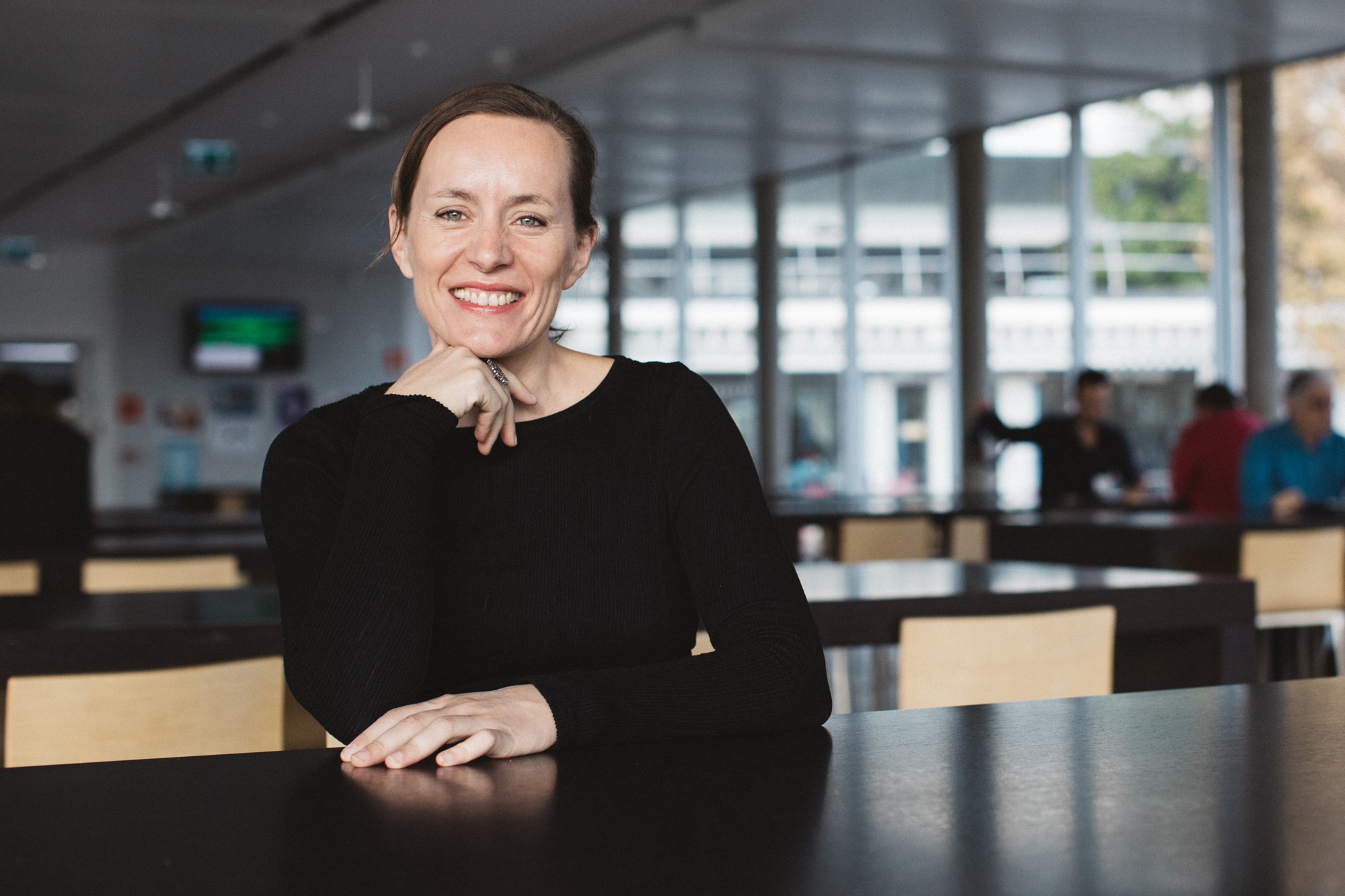 Guest curator Mónica Bello is Curator and Head of Arts at CERN, in Geneva, Switzerland, near Audemars Piguet’s home in Le Brassus. Bello is instrumental in supporting the laboratory’s artist residency programme, including working with Semiconductor. During her tenure, Bello has strengthened communications between the laboratory and international cultural organisations with her deep understanding of scientific and artistic collaborations.

The announcement comes during the preview day of Art Basel in Hong Kong, where Audemars Piguet has unveiled a new lounge concept in the Collectors Lounge by artist and designer Sebastian Errazuriz, titled Foundations, based upon iron ore, alongside new artworks by artist Quayola, titled Remains: Vallée de Joux. Errazuriz’s striking design, the final in a trilogy of lounge concepts for the watchmaker, and Quayola’s new artworks will travel to all three Art Basel shows in 2018. Both the design and the new artworks are inspired by Audemars Piguet’s home in the Vallée de Joux and the collaborations reflect the Manufacture’s continued commitment to supporting craft and creative innovation.