In 1998, on the initiative of Caroline Scheufele, co-president and artistic director of Chopard, the Maison became an official partner to the world’s largest film event: the Cannes International Film Festival. Since then, the mythical montée des marches ritual has been accompanied by creations carefully crafted in the Chopard workshops. And because gentlemen are equally keen to shine alongside women as the cameras flash at the Cannes Film Festival, Chopard is presenting a new edition of its first flying tourbillon watch, specially designed to be worn on the red carpet. The L.U.C Flying T Twin Baguette limited edition will be reserved for ten gentlemen who wish to own a timepiece that is as inwardly precious as it is outwardly refined. 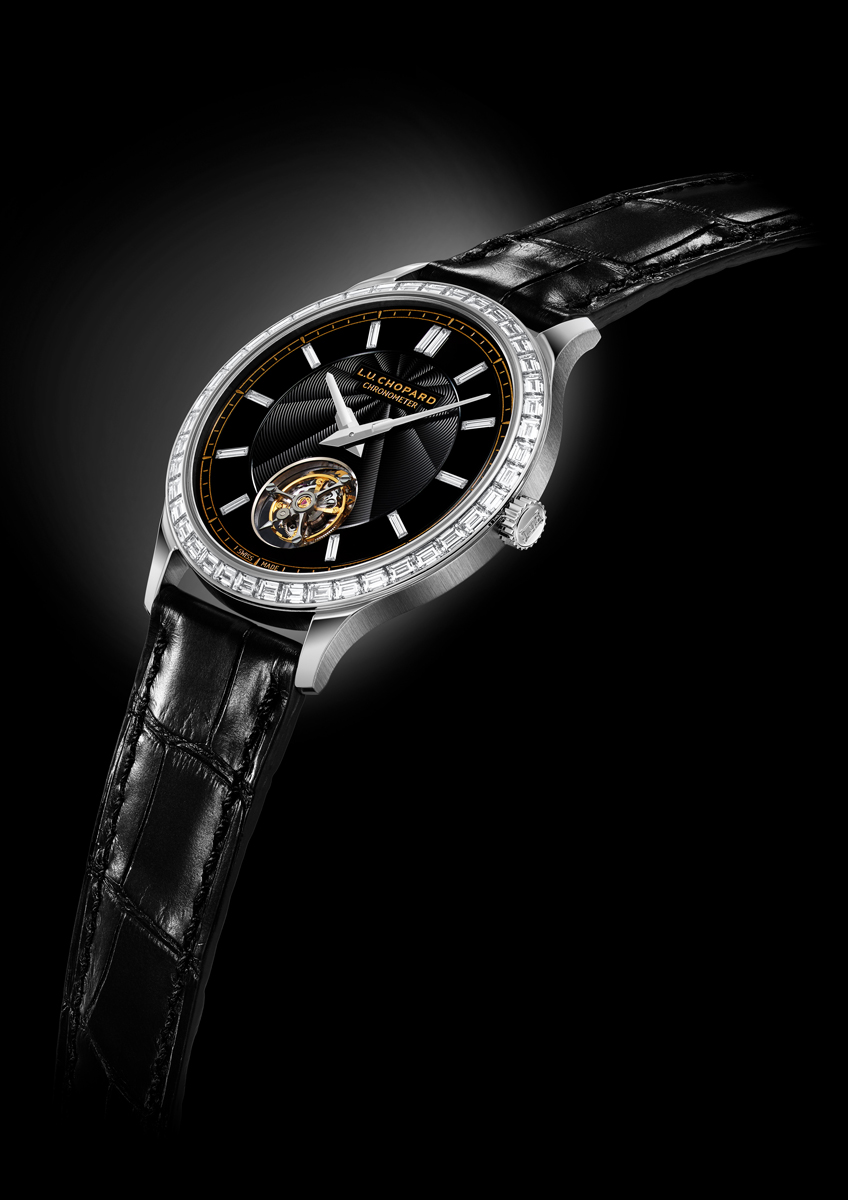 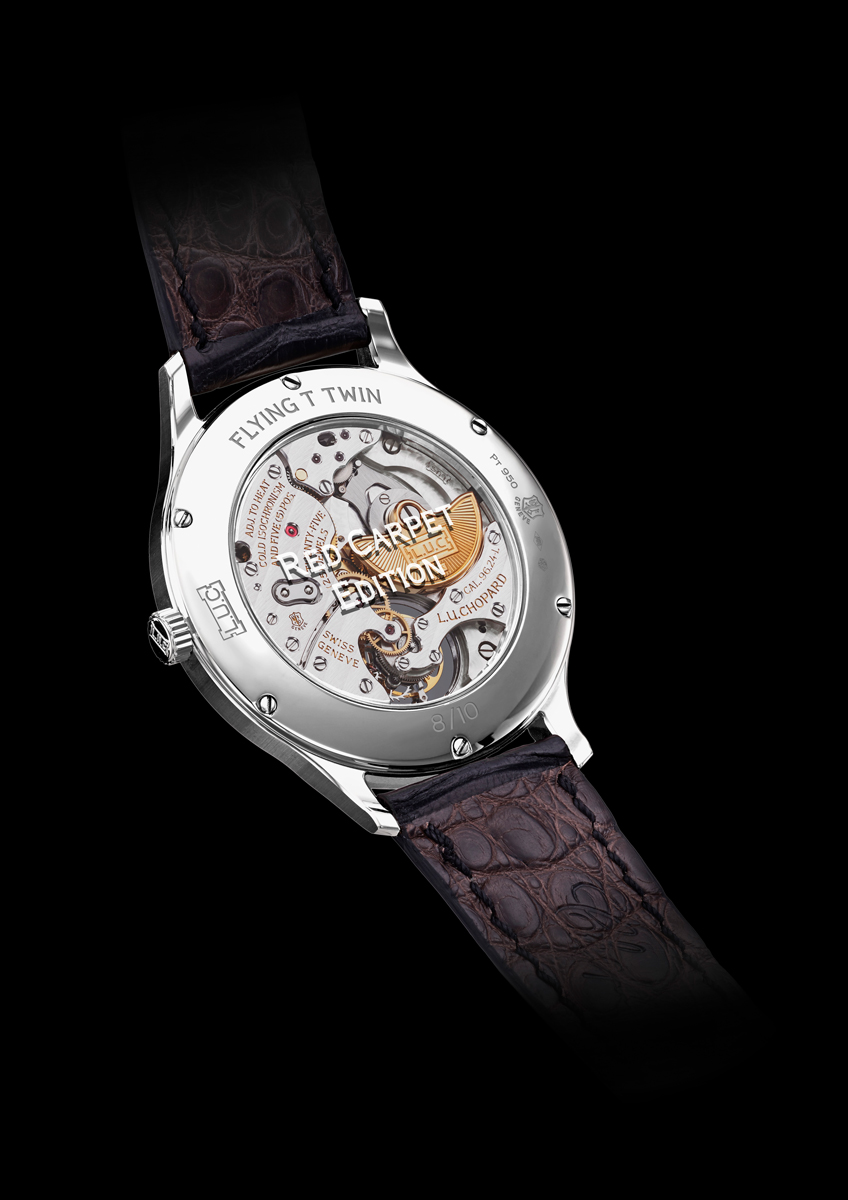 Raising both form and substance to the highest degree of sophistication, this timepiece nonetheless maintains a soberly understated approach entirely in keeping with the subtle codes governing evening wear. Already the acknowledged Red Carpet Jeweller and creator of dazzling jewellery, Chopard also naturally finds its way onto the wrists of actors, directors, producers and gentlemen from around the world.