IWC is releasing this film as part of an extensive global advertising campaign revolving around its new Pilot’s Watches. In the movie, Lewis Hamilton is driving the Mercedes-Benz Silver Arrow W 125 around the Goodwood Race Track, when a Spitfire aircraft overtakes him. As the Spitfire approaches again in low flight, he pushes the “stop” button on his Pilot’s Watch Chronograph Spitfire. Time freezes and the aircraft comes to a complete standstill in mid-air. After admiring the Spitfire from different angles, Hamilton releases it by pressing the push-button on his chronograph watch. The film ends with the slogan, “I can stop time, but nothing stops me”, highlighting the Formula OneTM star as a man who is in control of his destiny, wearing a watch designed for individuals who require precision to master new challenges. 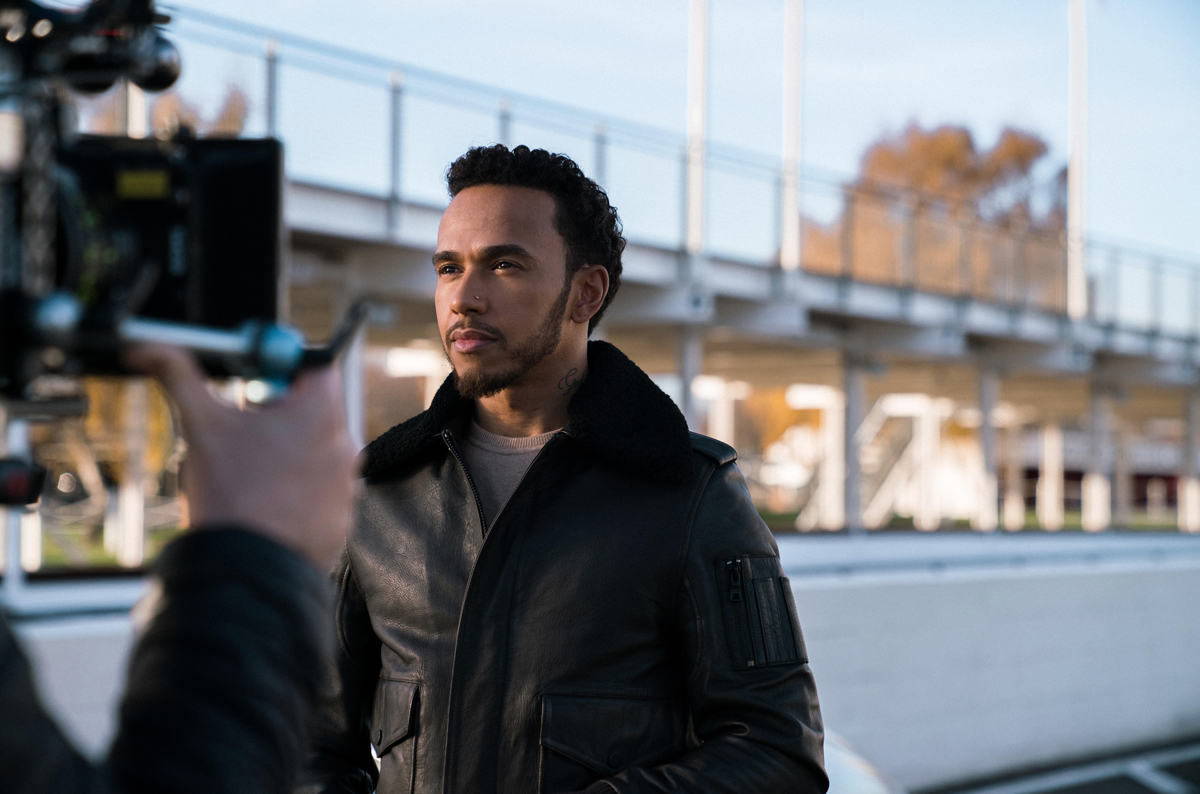 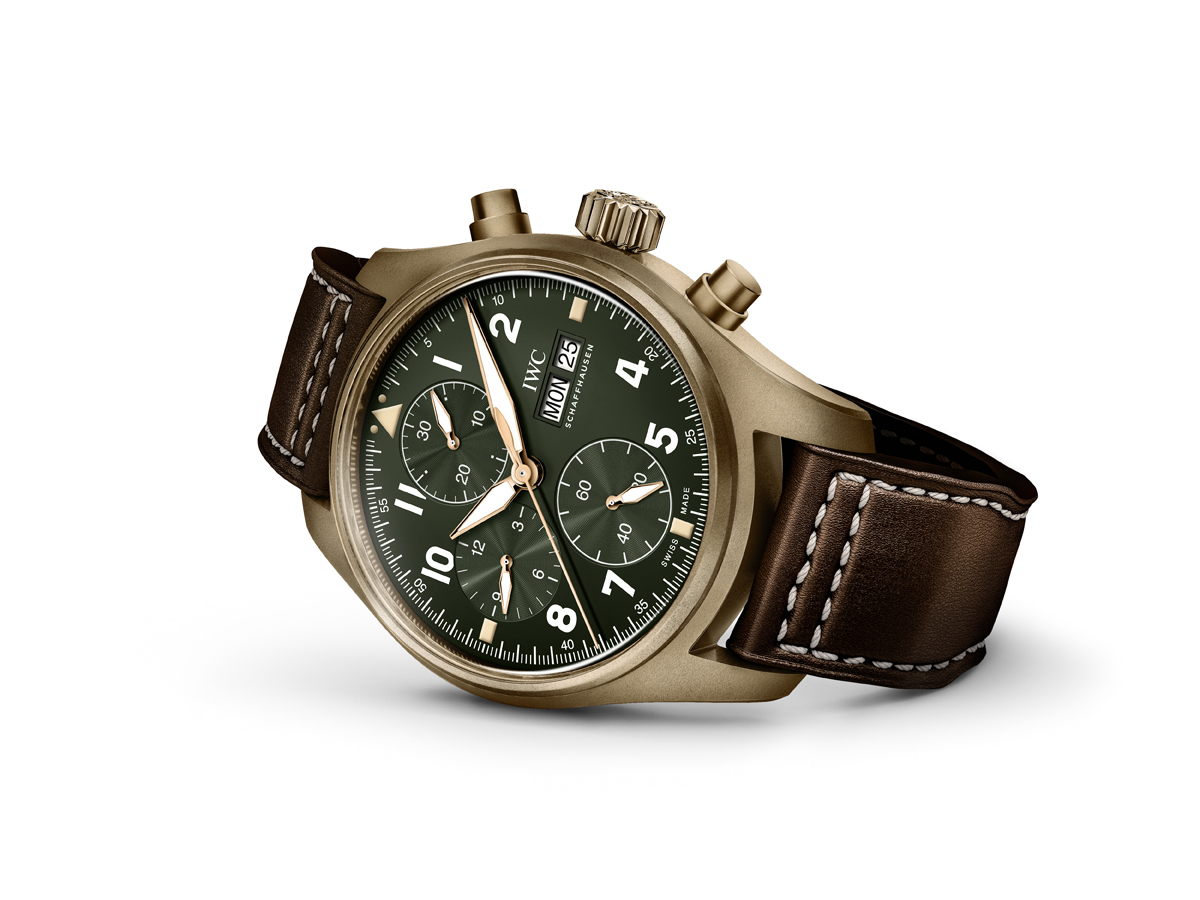 The new movie is a natural evolution of the 2017 campaign, which also featured IWC brand ambassador Lewis Hamilton. In the previous film, Hamilton used his Ingenieur Chronograph to stop time and halt the Mercedes-Benz Silver Arrow W 196 in its tracks. While the concept remains the same, the addition of the Spitfire brings together the worlds of vintage motorsport and aviation.

The movie was shot on the Goodwood Estate in the South of England. IWC has strong ties to this country retreat, which has been synonymous with the exhilarating worlds of aviation and motorsports for decades. In 2015, the brand became the Official Timing Partner of the Goodwood Members’ Meeting, an exclusive classic motor racing event.

Pilots Steve Boultbee-Brooks and Matt Jones will take off from Goodwood this August for the “Silver Spitfire – The Longest Flight” expedition: the first circumnavigation of the globe in a Spitfire. IWC Schaffhausen is lending its support to this exciting project as the main sponsor. 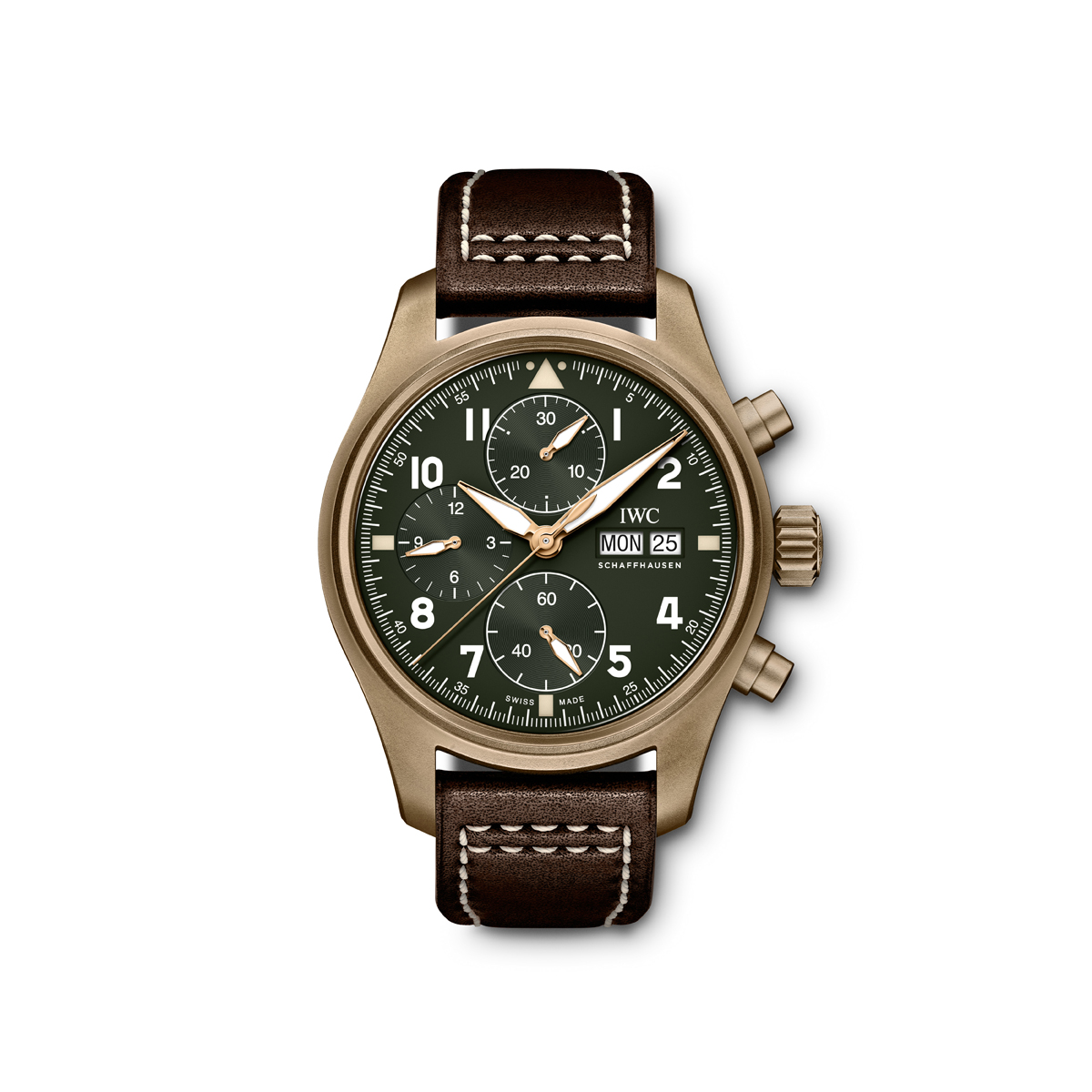 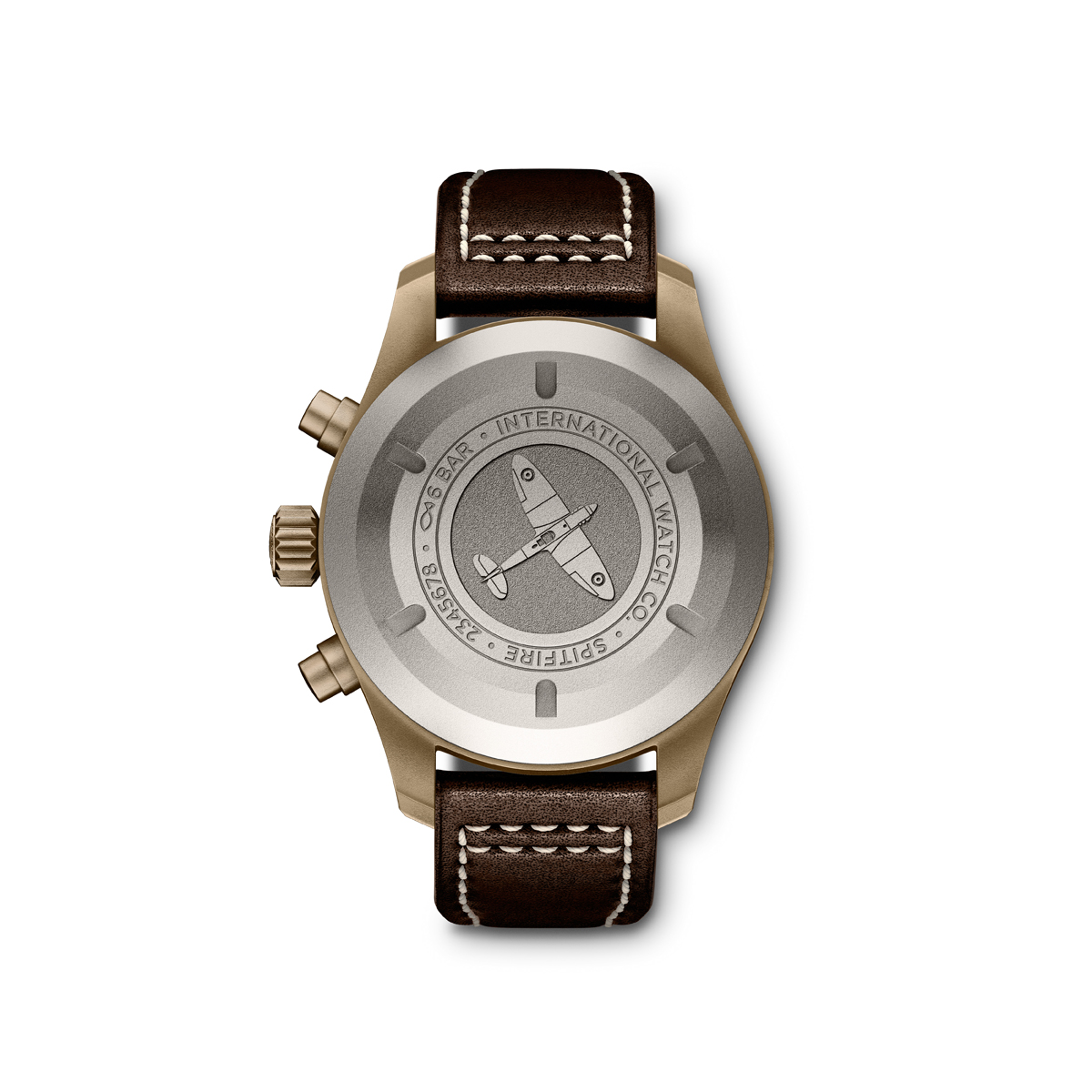