F. P. Journe
0
Unique F.P.Journe timepiece made specifically for the 10th Anniversary of the Prince Albert II of Monaco Foundation.

This seminal F.P.Journe Chronographe Monopoussoir Rattrapante features a blue dial with oracle bone script numerals chronicling the passing of time.
Based on consultations with renowned scholars and scribes, Francois-Paul Journe re-imagined the numerals on the chronograph counters, and the hour-and-minute chapter rings, with carefully-curated extrapolations of the ancient oracle bone script awakening the ancient Chinese intellect. This timepiece not only celebrates the passing of time but the term “chronograph’ derives its name from the Greek words; chronos and graphô.
The oracle bone script was a form of Chinese characters carved on animal bones or turtle plastrons, used mainly for pyromantic divinations. They are the oldest known form of Chinese writing.
Beginning with Wu Ding, whose ascension is estimated by scholars to be between 1250 to 1200 BCE, this writing form oversaw a period spanning the rules of the last nine kings of the Shang dynasty, displaying a level of maturity that reflects its evolution over several hundred years.
Highly-pictographic in nature, due in part to the difficulty of engraving the hard surfaces, the late Shang oracle bone writing is directly ancestral to the modern Chinese script. 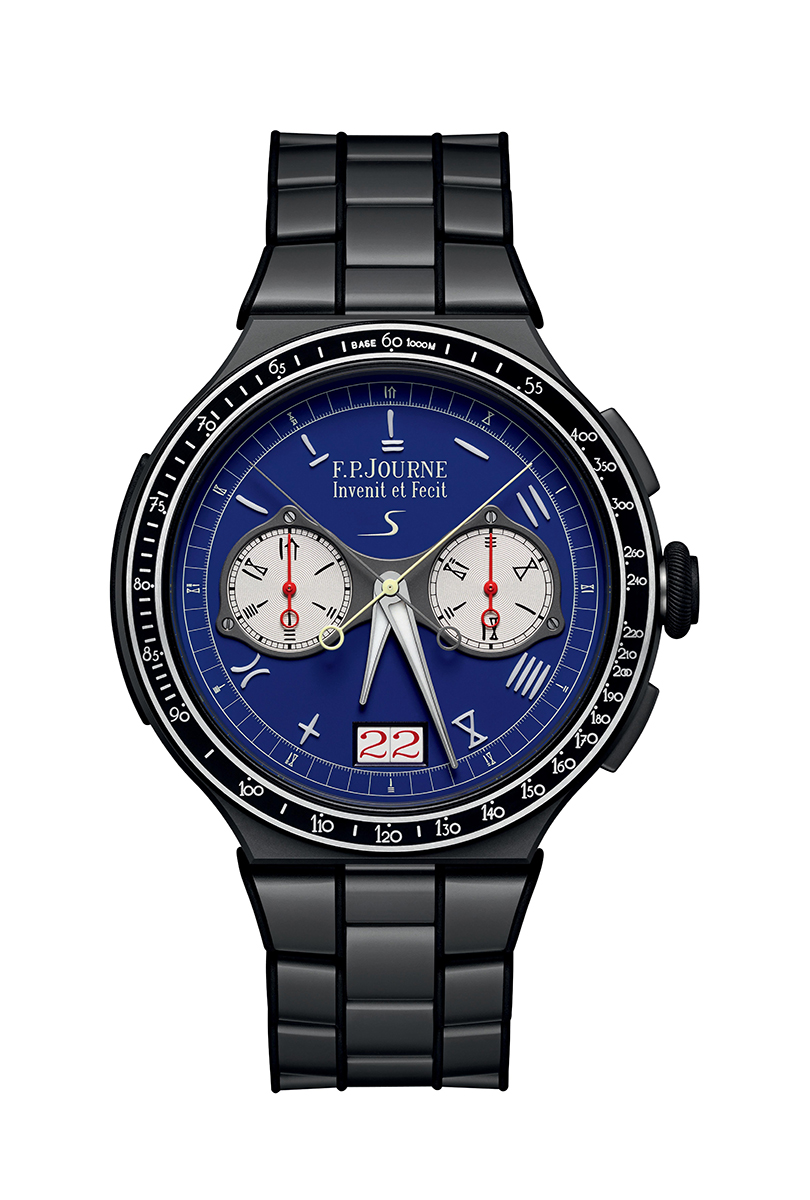 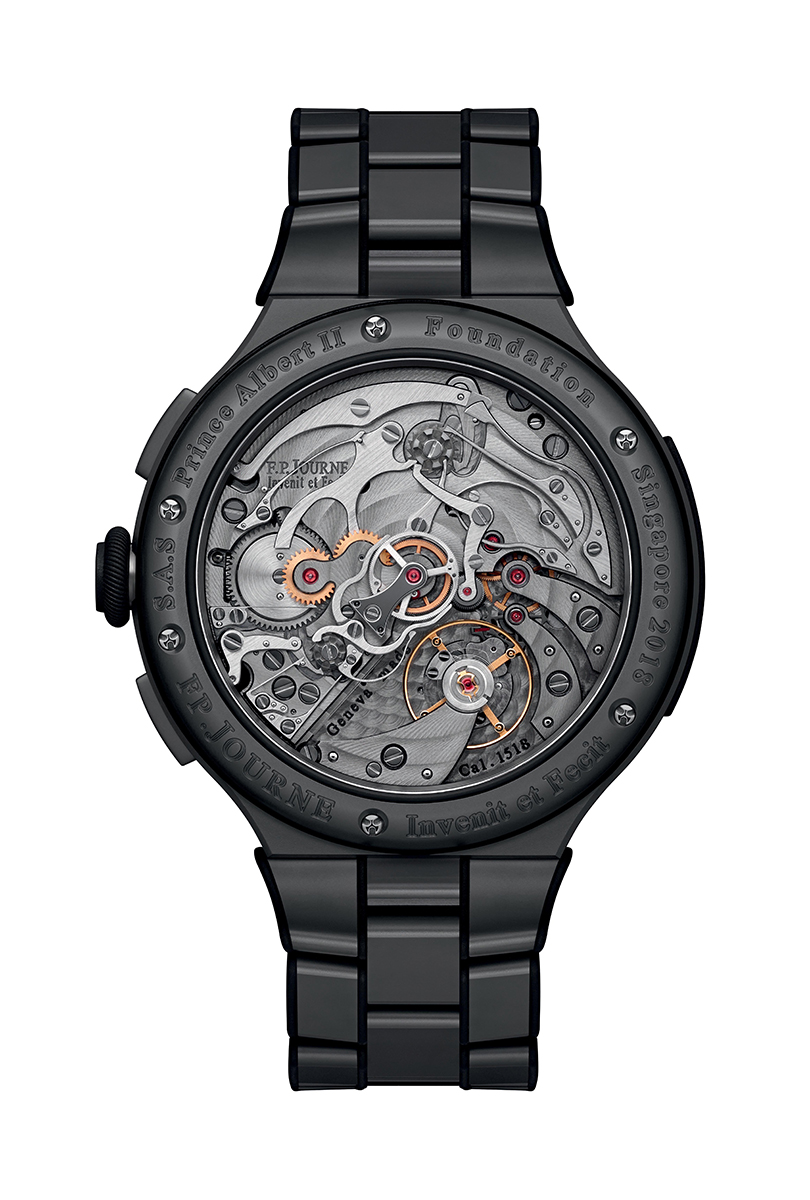 The Titanium case of 44 mm diameter features an assorted metal bracelet with matte finishing, identical to the existing lineSport version. Rubber inserts are fixed on the case and the bracelet links to protect the watch from frictions on smooth surface like bumpers of ancient automobiles. It encloses the new monopusher split-second chronograph movement with manual winding in Aluminium alloy with a very large date. This Chronograph features a power reserve of 80 hours making it possible to efficiently use the chronograph with the rattrapante (split-second) function after 2 days. The very large date in a window of 5.20 x 2.80 mm provides an increased readability.